There’s been a lot of conflicting talk about the iPhone X sales in the previous year and Apple has remained tight-lipped about the numbers. However, market research firm Canalys finally gives us a clue as to how the $1000 Apple flagship performed in Q4, 2017. 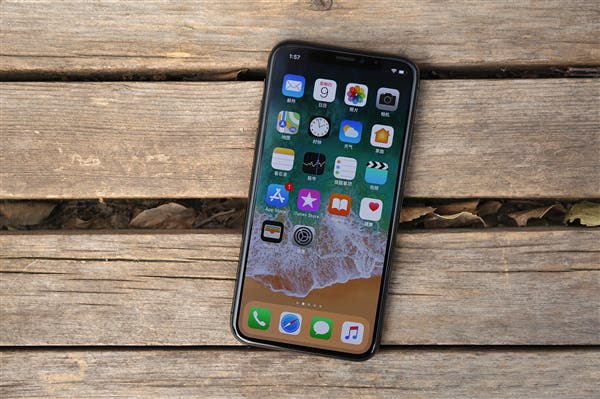 Here are the numbers

According to the firm, the 29 million iPhone X units were sold globally. That is a healthy sales figure. Especially when you factor in the late November 3rd release date of the handset. Also, due to supply constraints, many shipments were delayed and it was only in late December that Apple was able to cope with the demand as per media info. Even then, reports circulating in the media said that Apple wasn’t seeing the demand they had forecasted for the most expensive iPhone in history. Breaking the numbers a bit, 7 million of those, a quarter, were sold in China alone.

“Apple is looking at its best performance to date, all thanks to the massive changes it made to its portfolio in Q3,” said Canalys Analyst TuanAnh Nguyen.

The stats are also in line with some other research firms that concluded the iPhone X sold well. Although the iPhone 8/8 Plus did beat the iPhone X in terms of sales due to the price advantage. Combined together, these three models ranked number 1 top sellers during the quarter in premium smartphones.

Apple is yet to reveal its last quarter earnings and stats. But with these strong numbers on its side, it could very well be a record-breaking quarter for the Cupertino phone maker.

Counterpoint: iPhone X was the best-selling device of 2018