The Chinese smartphone market is currently oversaturated, and many manufacturers are beginning to expand overseas. Xiaomi is one company that has penetrated so many countries outside China especially India which happens to be the second largest smartphone market in the world – behind only China. Xiaomi’s foreign business is quite attractive, and recent reports have it that the company toppled Samsung to the top smartphone brand in India for Q3 & Q4 2017. 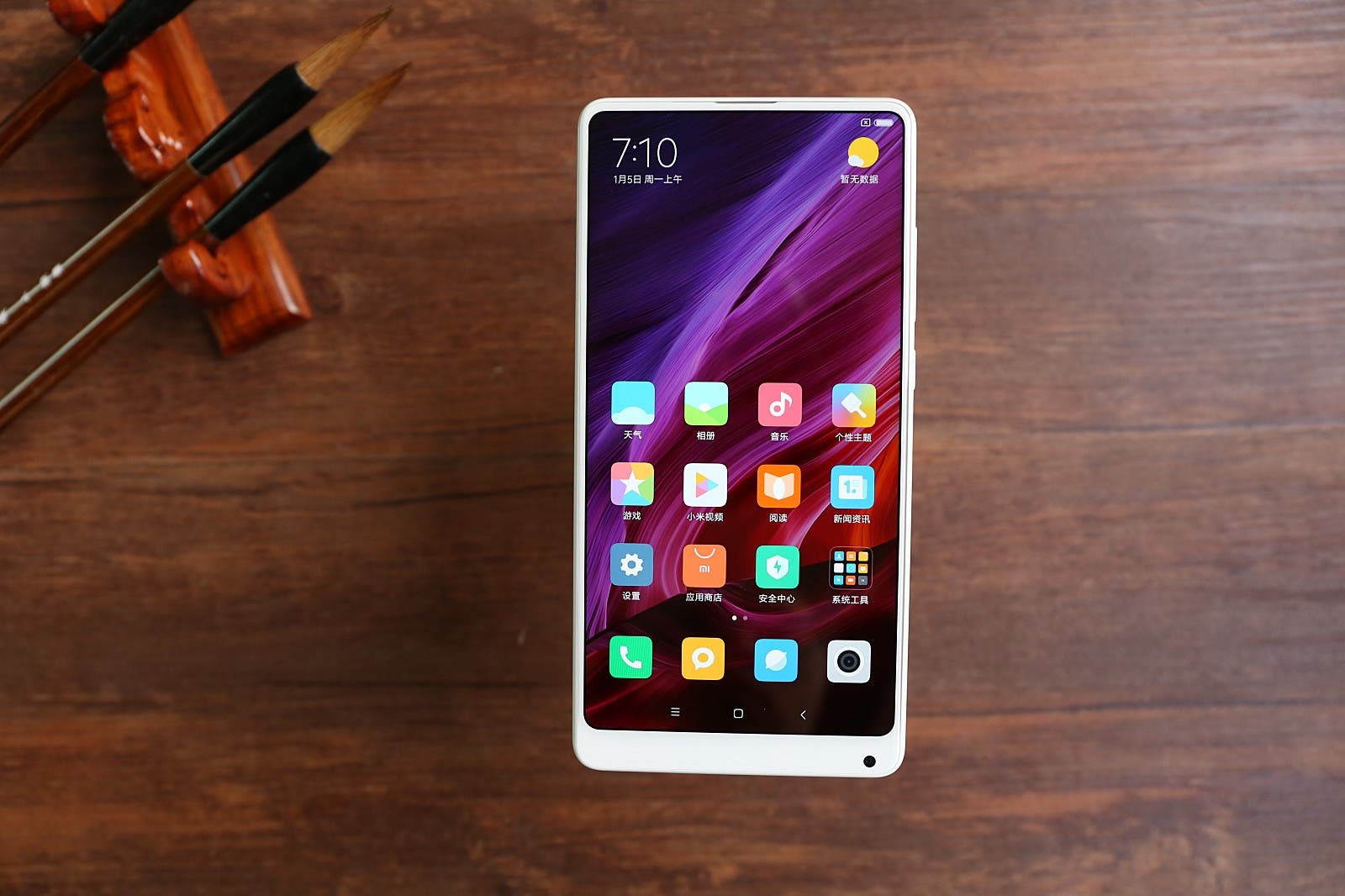 Xiaomi has been proliferating overseas, and its shipments are likely to exceed its domestic performance. Xiaomi’s president, Lin Bin, said in an interview that the overseas market growth rate exceeded its imagination. According to the current development of Xiaomi, the growth rate in the international market has not slowed down, and if this momentum persists, its overseas performance will exceed its domestic market next year.

Also, Lin Bin also revealed the latest developments in Xiaomi’s hardware and ecological chain. He said that Xiaomi’s cloud computing, speech and image recognition development had reached advanced stages. He was also optimistic that artificial intelligence will arrive more of Xiaomi products soon – especially its smartphones. Almost everyone now has a smartphone,  and most manufacturers are now looking for how to enhance consumer experience through artificial intelligence technology.