If you can own a trendy full-screen smartphone with a battery as huge as 6080mAh, which can last 4 days on a single charge for a relatively low price, are you going to grab it? The latest big battery phone of Ulefone did indeed just get a $81.85 cut from its original price and is now available for just $218.04. Let’s learn more about it!

As we all expect from Ulefone’s Power series of phones, the biggest selling point of the Power 3 is obviously the massive 6080mAh battery it packs. The large capacity will last you 4 days on a single charge and get back to 100% in around 120 minutes with the advanced 5V/3A fast charging technology.

The Ulefone Power 3 is also equipped with a powerful MTK6763 octa-core processor clocked at 2.0GHz coupled with 6GB of RAM, 64GB of internal storage (expandable up to 256GB) to take advantage of the big battery. The trendy 18:9 full vision display with FHD+ resolution is then the icing on the cake delivering an immersive viewing experience on a large display. 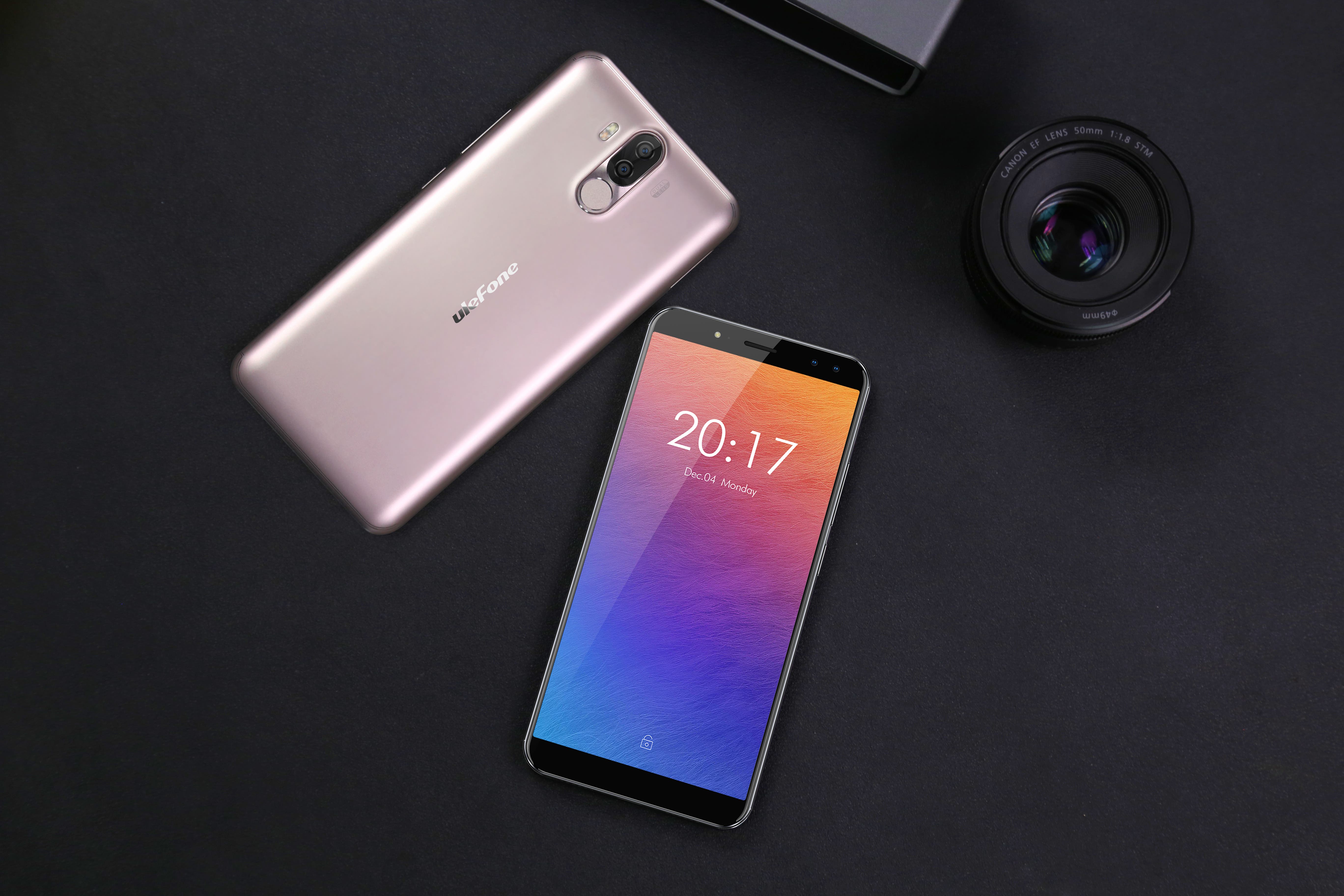 Camera wise, it sports a 13MP/5MP camera combo on the front and a Samsung 21MP/5MP dual camera combo on the back. On top of that, the Power 3 also features an advanced Face ID recognition system, a rear fingerprint reader, independent HiFi chipset and Android 7.1 Nougat out of the box (updated to newest Android 8.1 Oreo coming in March 2018).

You can grab the Ulefone Power 3 at the discounted price of $218.04 over on AliExpress.  The group deal will last up until February 1st, so hurry up if you’re interested.

Read Also:  Ulefone Thermal Imaging Rugged Phones are on sale now with $50 off

Next Elephone P8 3D for $137.69 on AliExpress Tech Discovery