Initially, Xiaomi launched the Mi MIX full-screen phone and made all the smartphone makers revise their policy. But those manufacturers adapted to the new game rules quickly. Later the Xiaomi Mi MIX 2 came to dictate new rules. But the most of companies were ready for it as well. At last, Xiaomi launched the cheapest full-screen phones in face of the Redmi 5 and Redmi 5 Plus. Until today, none of its rivals was able to come in with a new full-screen smartphone with identical features. The best attempt was made by Meizu when it released its first full-screen phone, the M6S. But look where Xiaomi is, and where Meizu stands in the list of the best smartphone makers in the world. So if you want to buy a real full-screen phone for a song, grab this coupon (code: 5plusgb) that allows you to acquire the Xiaomi Redmi 5 Plus for only $159.99. This is the lowest price you can find on the market. 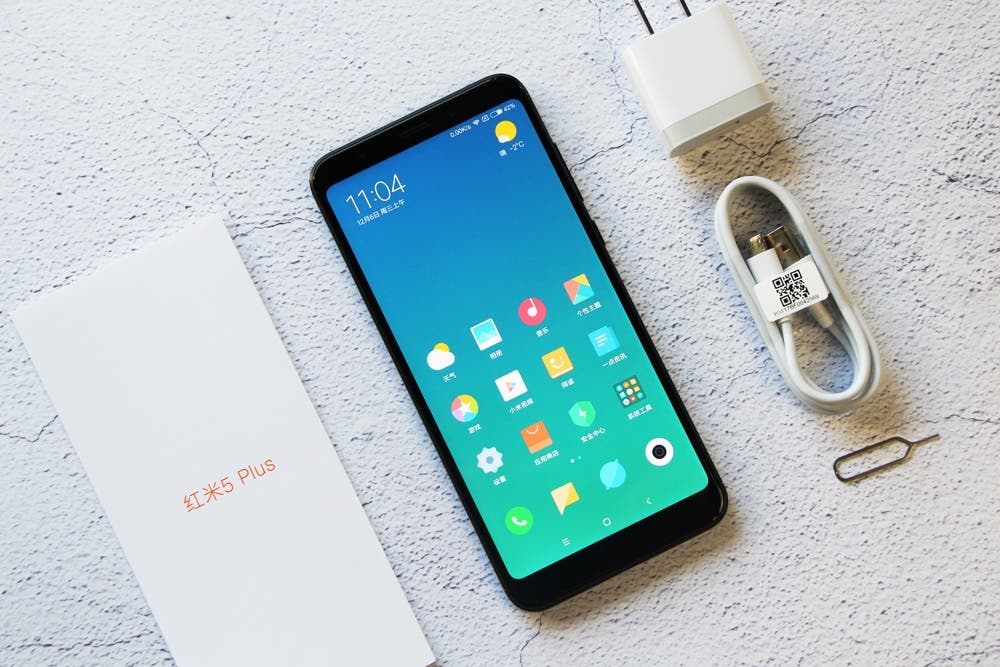 The selling point of the Xiaomi Redmi 5 Plus is the screen, undoubtedly. Besides the aspect ratio of 18:9, it also comes with a diagonal of 5.99-inch and provides a Full HD+ resolution. Look at other full-screen Full HD display, and look at this model. Xiaomi’s handset sports the same screen, but costs twice less.

Apart from this, the Xiaomi Redmi 5 Plus is packed with a Snapdragon 625 chip, which is considered to be the leader among the Helio P25, Kirin 655, and Xiaomi’s own-made Surge S1. It scores about 65K, which means the performance is smooth and stable. This SoC is capable of handling the most of tasks, but do not expect the highest results from it. For that purpose, you should look for a high-end smartphone. Anyway, the processor is paired with a 3+32GB and 4+64GB memory options. The coupon is for the lower variant. 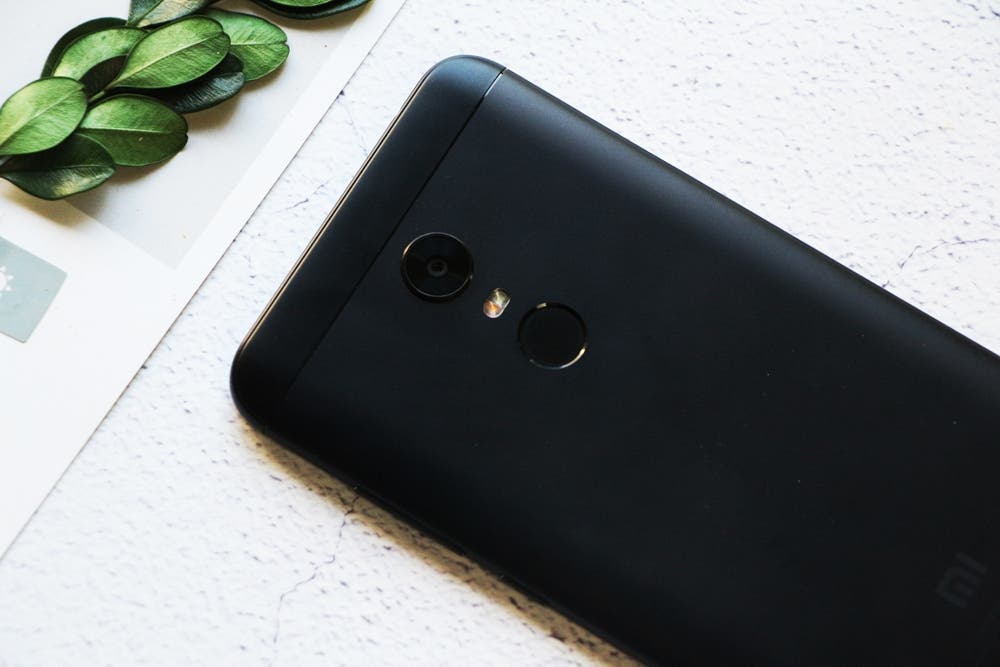 The rest of features include a 5MP front camera, a 12MP rear shooter (both are provided by OV), a 4000mAh battery that provides up to 10 hours of heavy use, and runs on MIUI9 based on Android 7.1.