We can safely say that the best thing to have happened to the Nokia brand in recent years is the takeover by the Finnish company, HMD Global. Since it came on board, it has released Android flagship devices like Nokia 8 which has not done badly for a brand that was almost dead. HMD Global has also revamped some of Nokia’s old cell phones like the Nokia 3310 and the company now releases updates on time. Recent news suggests that a Nokia device labeled TA-1056 just passed through the FCC. This smartphone is really portable with a dimension of 133mm x 68mm which means that it is even smaller Nokia 2 (143.5 x 71.3mm). With this dimension, it is probably a 4.5″ smartphone maybe a little more. 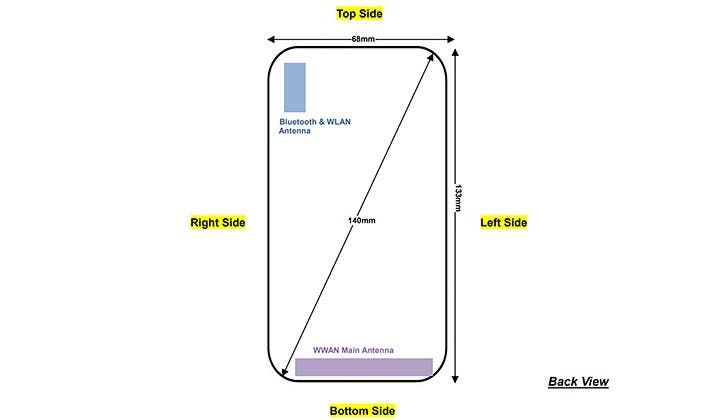 The detail specifications of this smartphone are not known for now, however, it is a dual-SIM smartphone which supports Cat. 4 LTE. FCC listing also reveals that the battery is detachable and it will sport a 3.5mm headphone jack. Rumors suggest that the Nokia TA-1056 may just be the Nokia 1 Android One phone because the details appeal to be an entry-level device rather than a flagship because it comes with basic LTE and lacks 5GHz Wi-Fi.

Next IPhone X clone OUKITEL U18 starts the presales today