Discounting a flagship is a common practice. It’s usually done by retailers to attract new customers. But when it is done by the official store, there should be some serious/real reasons for that. Today, on February 5, Xiaomi announced about a price cut for its current full-screen handsets, the Xiaomi Mi MIX 2 Ceramic Version. It has got a price off of 800 yuan ($127), which means now it is available for only 3899 yuan ($620). 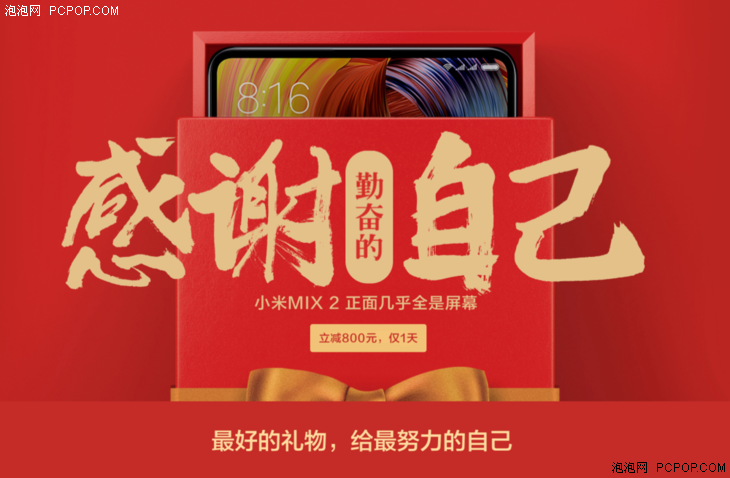 Seems this is a gladsome news for all Mi fans. But such a huge discount made a huge stir around it. The net is buzzing about different versions why this happened. So let’s find out why the manufacturer has decided to discount its flagship.

Actually, there are two big reasons behind such decisions. First, a handset should provide poor sales. But seems this is not the case because the Xiaomi Mi MIX 2 Ceramic Version got an ‘out of stock’ status frequently even at the official Mi store. Moreover, the ceramic housing is way harder to produce, and Xiaomi managed to meet the demand with giant efforts. Second, the manufacturer may make a clearance in the stores to free a space for the upcoming model, the much-rumored Xiaomi Mi MIX 2S. 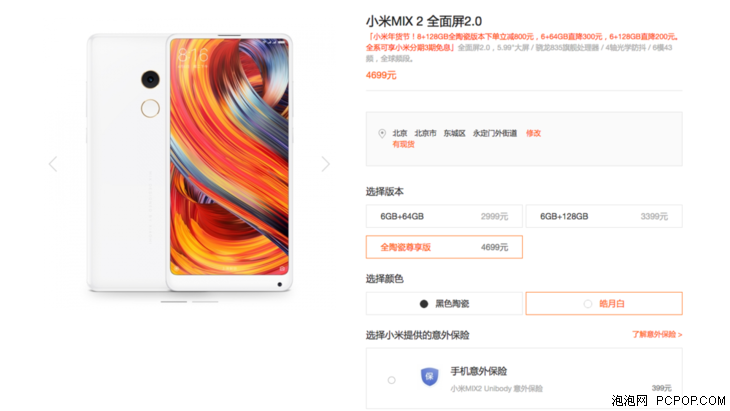 The Xiaomi Mi MIX 2S has been rumored too long. It’s said to come this month and to use an iPhone X-like ‘bangs screen’. Moreover, it’s said the Mi MIX 2S will be the first phone sporting a Snapdragon 845 chip.

Next OnePlus 5T To Get a New Red Color Option