The OnePlus 5 was launched last year as the company’s annual flagship. But later there was noticed a new trend – all manufacturers were releasing full-screen smartphones. So the manufacturer decided to make a few changes on its device and come in with that trendy feature as well. The OnePlus 5T was announced in November. It was considered as the company’s fastest-selling smartphone. So not accidentally, this phone could break sales records and be nominated as the best handset by Time Magazine. This phone is known not only for its great features but also for its unique color options. Besides the matte black variant, it was launched in a Lava Red and Sandstone White versions. But it turns out there will be another color as well. 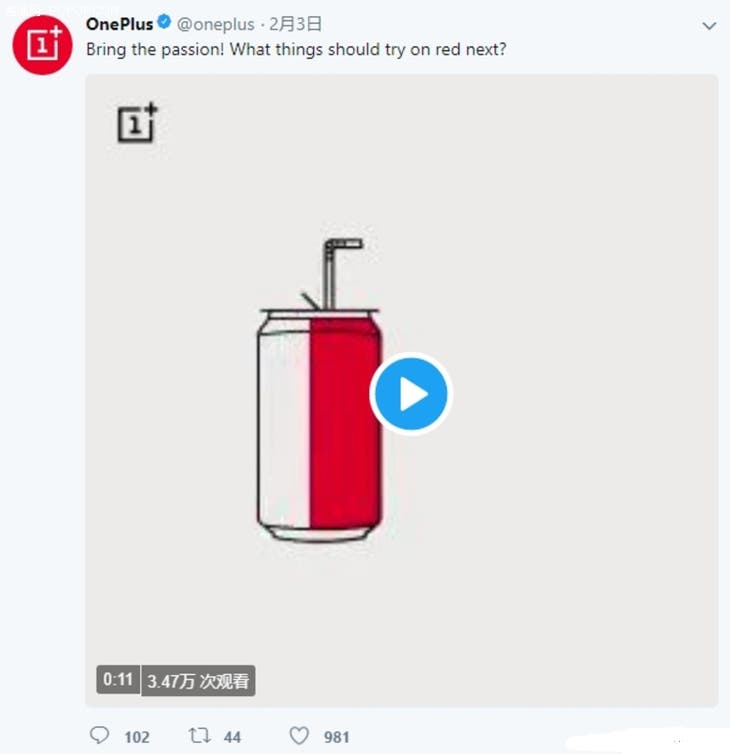 Today the company posted an interesting video on its Twitter account titled ‘Bring the passion! What things should try on red next?’ Interestingly, the picture shows a Coke bottle covered with white on one half and red on the next half. Undoubtedly, these color options hint at the Sandstone White and Lava Red options. But before we started making some assumptions, it came in with another post showing something like blood. It is titled ‘Discover the radiance in 24 hours’. 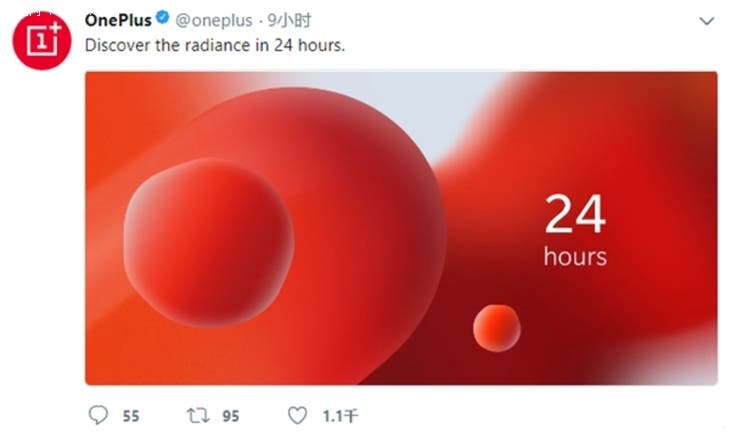 Actually, we have no idea what this means, but looking at these two images and taking into account their titles, we can assume there will be another color option uncovered for the OnePlus 5T. It should happen in 24 hours. And if our assumptions are right, the OnePlus 5T will be launched in a different red color. If this happens, the OP5T will be available in four color options.

Next OP resumes Android Oreo roll out for Oneplus 5T