Google Pixel smartphones have been a pain in the heart of users since they were released. The Pixel 2 and 2XL have struggled with one issue or another which include a burn-in on the OLED panel, screen flash when the phone is unlocked, faulty USB-C to 3.5mm headphone adapter, unresponsive screen edges and a faint buzzing sound during calls. Some of these issues have been fixed with an OTA update while others were hardware problems that required replacement. Last year, it came to light that the mic of some units of Google Pixel phones only worked after switching to the loudspeaker during calls. The company subsequently offered replacements or free repairs for those units. 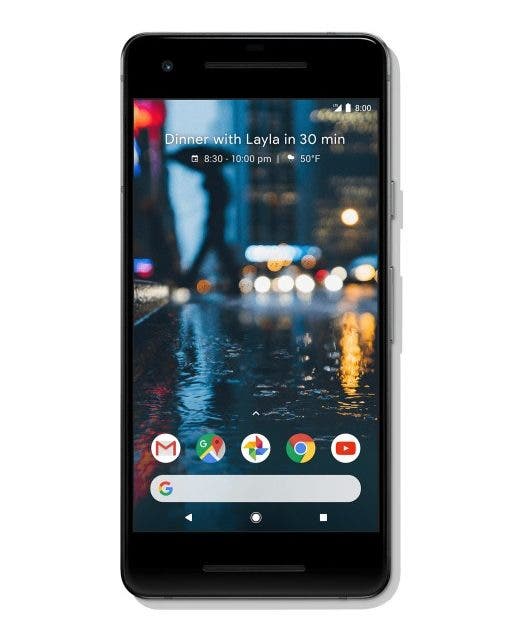 However, this issue is now dragging Google to court. The complainants in the lawsuits alleged that this problem was from the inception of this smartphones but the company continued to sell them despite being aware of this problem. The lawsuit alleges that some of the replacement units also had the same issues but none of the plaintiffs sent their units for repair. Recall that some time ago, Girard Gibbs LLP handled a lawsuit related to Pixel 2’s display, the same firm is at the hub of this current lawsuit. As of now, there is no official statement from Google with respect to this lawsuit.