All the news about Huawei presently is centered on the expected P-series. Yesterday, Huawei sent out invites for its press conference on March 27 in France. It is believed that the upcoming smartphones in the P-series will be unveiled in this event contrary to earlier reports that they will be released at MWC in Barcelona. While we await the official arrival of these smartphones, the rumor mill has been unleashing numerous leaks, renders, and speculation with respect to these smartphones. Recently, we saw protective cases of the Huawei P20 and its lower version – Huawei P20 Lite. 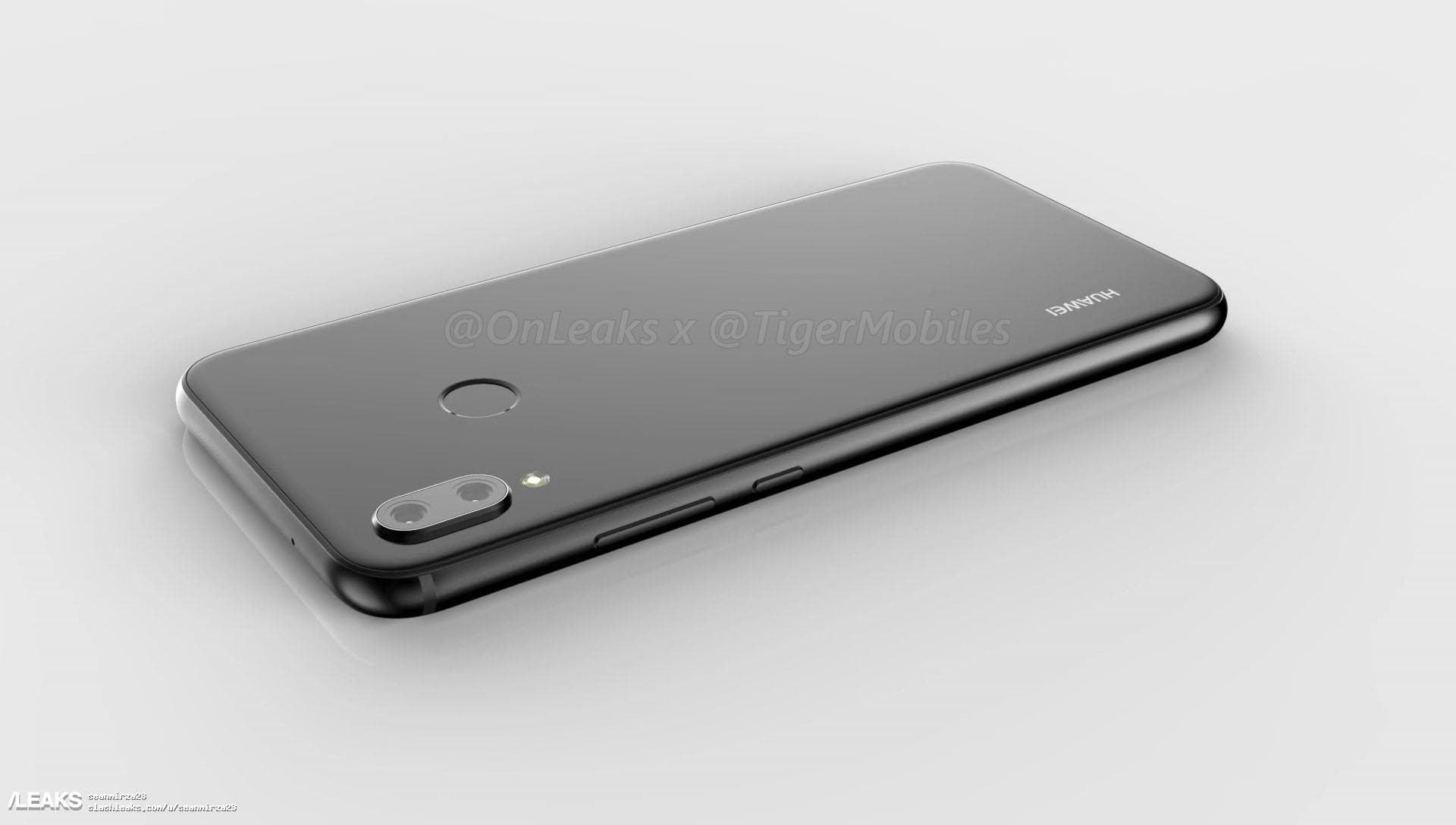 Just yesterday, the P20 Lite scaled through FCC with model number ANE-LX1. Now, a new set of renders and a 360 video has surfaced online. There is nothing out of the ordinary in this video. It shows the notch on the front screen which has already been seen from the FCC document. Also, the LED flash is located just beneath the vertically arranged dual cameras which are lodged to the left of the smartphone rear. 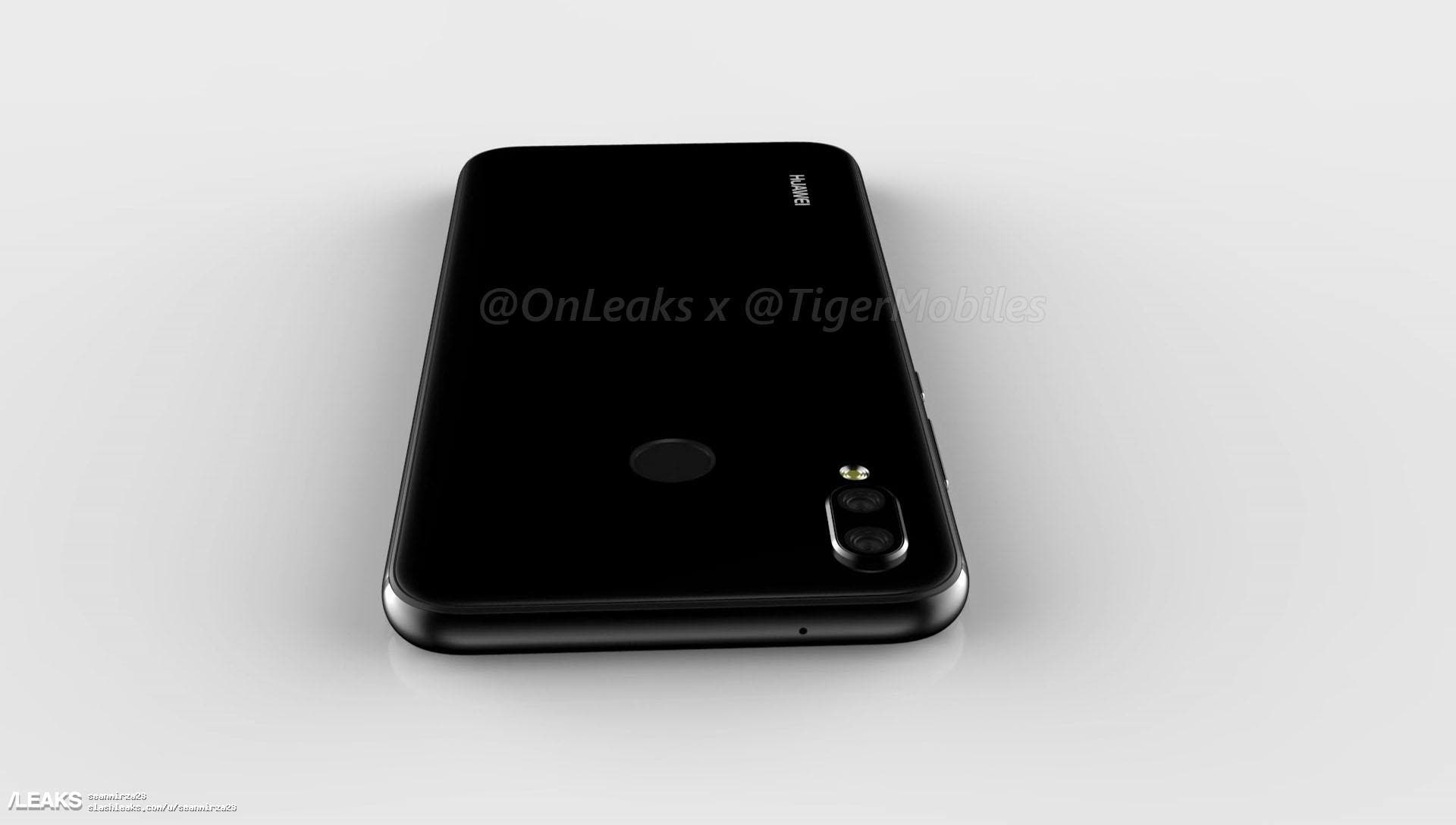 From previous information, the Huawei P20 Lite will come with a 6-inch display with 2280 x 1080 pixel resolution and a dimension of 148 mm x 70 mm. Nothing concrete has been established in terms of its processor, RAM or memory but reports have it that it will run on Android 8.0 out of the box. The light of this smartphone will be kept on by a 2900mAh battery which supports 18W fast charging.

See the video below