Ever since the takeover of Nokia by a Finnish company, HMD Global, the fortunes of the brand have been overturned. The Nokia brand was on the brink of death before HMD came along. Now, Counterpoint research data shows that the Nokia brand did quite well in the out-going year. Nokia sold a whopping 4.4 million units in Q4 2017 alone. Although this may not be a huge figure, it will surprise you that it is better than the figures of HTC, Sony, Google, Alcatel, Lenovo, OnePlus, Gionee, Meizu, Coolpad, Asus, and others. HMD Global now holds a 5% share of the total smartphone market with 15% of the feature phone market and 1% share of the smartphone scene. This is definitely impressive for a company that suffered in the recent past. 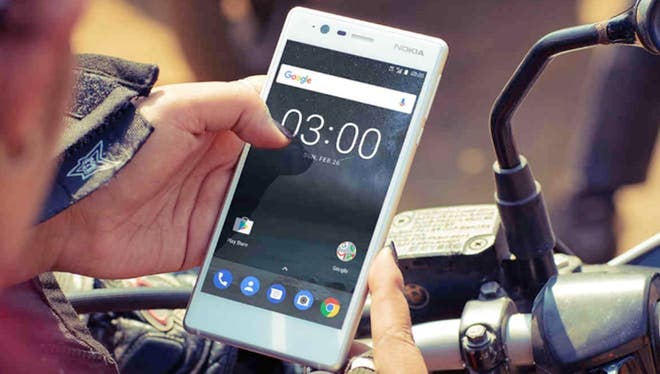 Nokia is the leading feature phone manufacturer globally. Its stronghold is the UK but it has a fairly solid fan-base in most European and Middle-Eastern markets which has helped the company drive up its sales. The feature market is now secured and the likes of Nokia’s new-generation Nokia 3310 is making waves. Nokia has not released any device this year but the company is expected to release Nokia 9, Nokia 7, or LTE-enabled 3310 at the upcoming MWC event to hold in Barcelona, Spain.