Many Samsung Galaxy S8 users were overjoyed when Samsung finally rolled out the stable Android Oreo update last week. The update first appeared in Germany as an OTA. It was to make its way to other regions in the coming weeks. However, if you’re in the European region and still haven’t received the OTA, we know the reason. 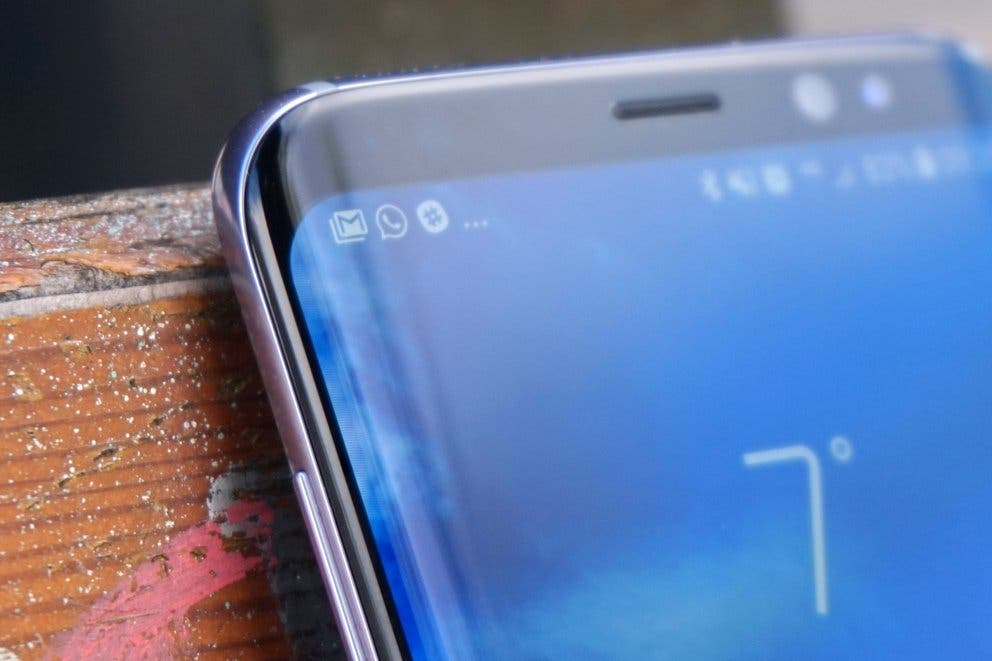 Unfortunately, it seems Samsung has halted the OTA Oreo update for the Galaxy S8. Not only that, the Korean firm has also removed the firmware altogether from its servers. The report is confirmed by SamMobile as the publication reports that the firmware G950/G955-FXXU1CRAP is no longer available. The portal has also removed the firmware from its database, as a result. Those who have updated already can enjoy the new Oreo goodies as no major issues have been reported with the current OTA build.

There’s no update from Samsung as to the reason for such a move. However, a new Android 8.0 version is in the works and should be out shortly. The Oreo update started rolling out in regions like Turkey, Norway, the UAE, India, Belgium, Germany, France, Poland recently.

Samsung is already behind schedule when it comes to Android Oreo. The OTA came nearly 6 months after Google released Android Oreo.