Chinese smartphone brands are very popular in India. Especially, this statement is true for Xiaomi and VIVO. But if the former one continues performing well, VIVO has to revise its strategy in this market. Earlier last year, in September 2017, the VIVO V7+ was launched in India as the first full-screen phone of the manufacturer. A couple of months later, the smaller variant in face of the VIVO V7 hit the market as well. But the Chinese smartphone maker is not satisfied with the performance of these models and it’s said VIVO is going to discontinue these models in order to launch two new models. 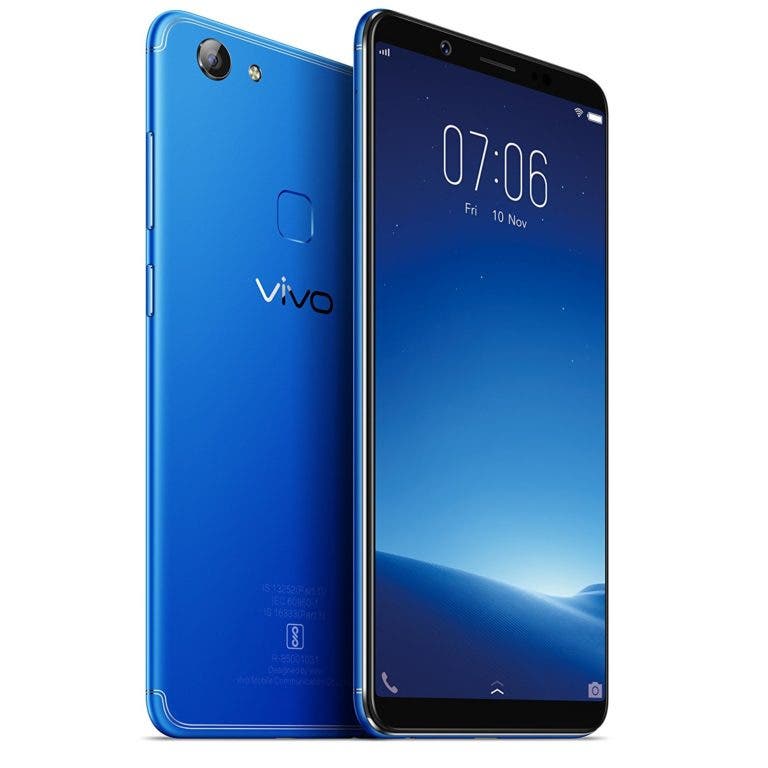 The aforementioned models, the VIVO V7+ and VIVO V7 come with a FullView display with an HD+ resolution. And both models are considered as selfie-centric handsets priced affordably. Actually, they have been made to make competition to the Xiaomi Redmi 5 line handsets that have been very popular in India. By the way, the Xiaomi Redmi Note 5 and Note 5 Pro were launched in India today. But because of poor sales, the VIVO V7+ and its sibling won’t be offered in this market anymore. Instead, there will be announced two new models with a FullView 18:9 screen. Though there is no information concerning the forthcoming models, many think they will be launched exclusively in India.

At last, the manufacturer has announced these two models will get a price cut. As you guess, it will be done to clear the stores and free space for the upcoming models. It’s also said VIVO has had to slash the profit margins for its offline retailers by over 40% and this has led to the loss of more than 10,000 retailers in a short while.

Previous Carl Pei tries to troll Xiaomi with another poll, but is also backfired