Any product that comes our way from Xiaomi or its sub-brands is considered as the best if taking into account the price-over-hardware ratio. Take any gadget you want, and it will beat all of its rivals. The same is true even for the sports cameras launched by Mijia or XiaoYi. The truth is Xiaomi is not specialized in making action cameras. But as it has a diversified production, you can find over dozen cameras designed for various purposes. The Xiaomi MIJIA Mini 4K Action Camera is the best proof of the statement above and it embodies the company’s professionalism. As for now, this amazing action camera, which has managed to grab customers’ attention long ago, is offered at a discounted price. No need to use any coupon, because the Xiaomi 4K camera is sold for $122.99. 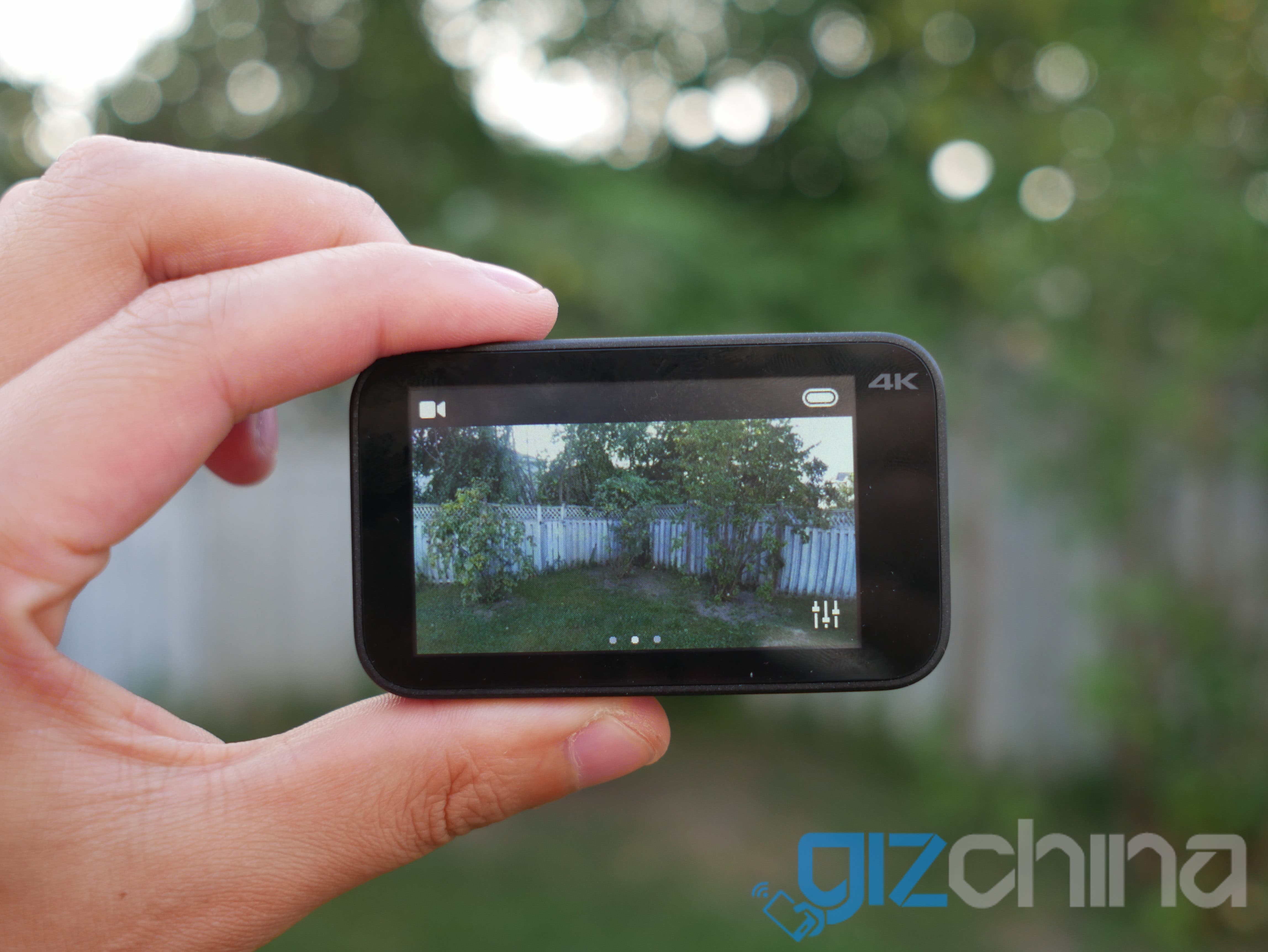 The first selling point of the Xiaomi MIJIA Mini 4K Action Camera is the Ambarella A12S75 chip, which supports H.64 video shooting at 4K/30fps. It’s a high-performance, cost-effective and power-saving chip that is in a deep cooperation with the high-speed sensors. Thanks to it all the video and image files will be kept smooth and in high-definition.

However, we are dealing with a camera, and it’s reasonable to talk about the capturing features more. The Xiaomi MIJIA Mini 4K Action Camera is great in this sense as well. It comes with a six-axis EIS 7 glass lens for distortion correction and 145-degree ultra wide visual angle. The 7 layers increase the light transmission providing stunning clarity and less deformed images even in poor light conditions. This action camera is great for shooting slow-motion videos. There is an 8.3MP sensor with a 3840 × 2160 resolution. So no need to be a professional photographer to create a professional masterpiece. This camera will do everything itself. In addition, Xiaomi MIJIA Mini 4K Action Camera comes with a built-in gyroscope.

The Xiaomi MIJIA Mini 4K Action Camera features a 2.4-inch screen that provides a resolution of 960 x 480 pixels. It allows viewing real-time HD pictures and videos. Plus, it’s been put there to allow users to seamlessly access the camera functions. 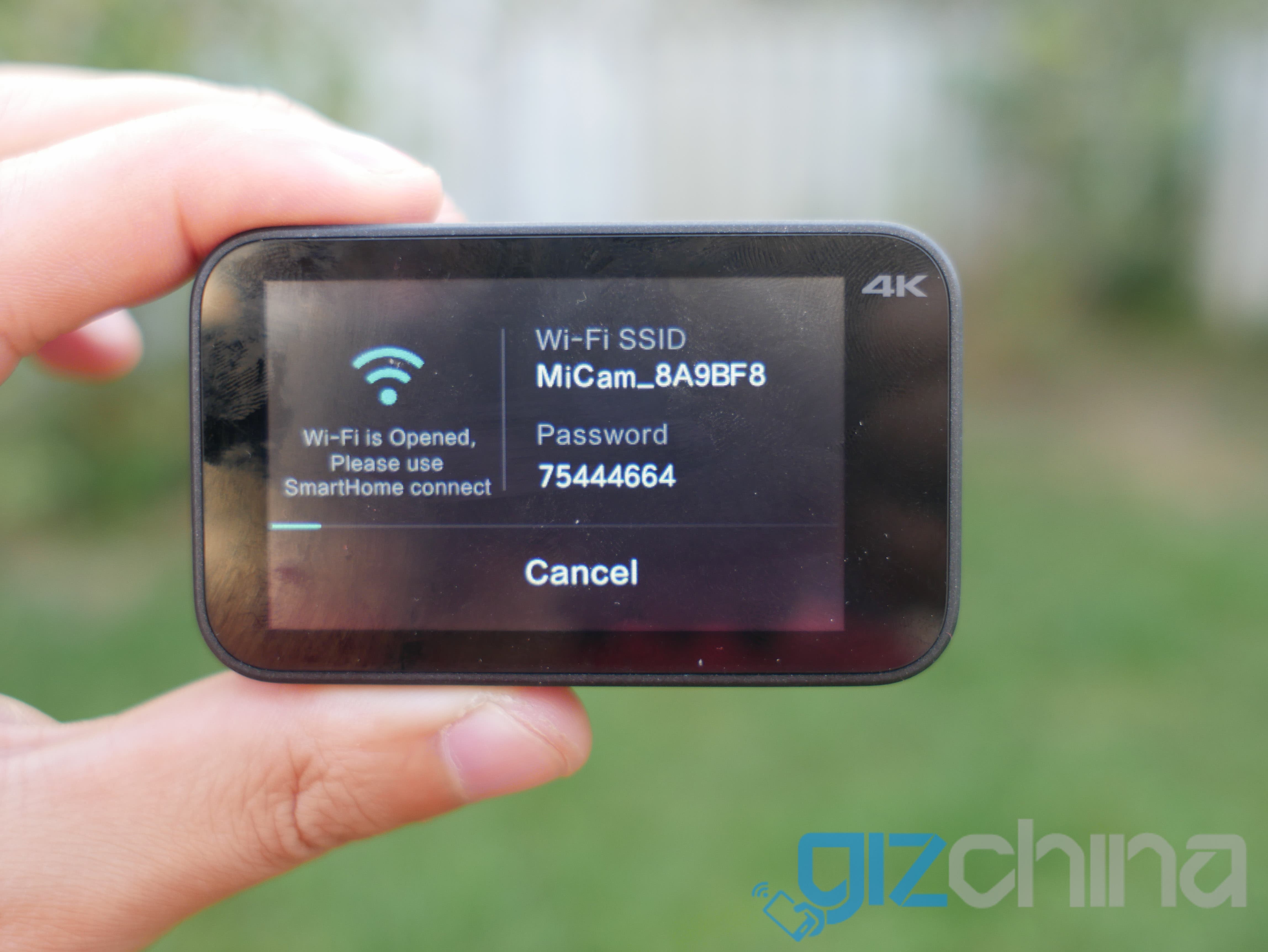 At last, the camera uses an Image transmission and remote control WiFi function. There is also a removable 1450mAh capacity battery that provides up to two hours of working time and four hours standby time. It is charged via an AC adapter.