We know almost everything concerning the first phone powered by the Qualcomm Snapdragon 845. The Samsung Galaxy S9 and S9+ are going to debut at MWC 2018 that is set to take place on February 26 in Barcelona, Spain. It’s going to be one of the best creations of the South Korean tech giant bringing the full-screen technology to the next level. Plus, it is said to come with tons of innovations. This is the only way to compete with the Cupertino Based Apple and its products and keep the first position in the global smartphones market. But the prices of the smartphone components have risen. So the upcoming flagships are thought to cost way more than the current models. As for the Galaxy S9/S9+, today we heard various rumors referring to the price tags. 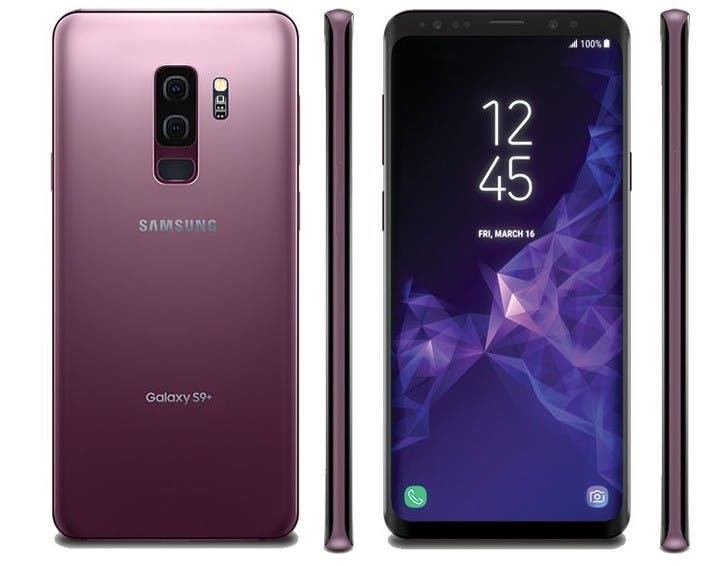 Prior to the rumors concerning the Samsung Galaxy S9 pricing, we have heard it will get expensive by 10%. So it turns out the regular version of the upcoming model will cost as much as the iPhone 8 Plus. Another source proves the Samsung S9 will cost around 739 pounds ($1035) in the United Kingdom. That’s overpriced, but it’s 50 pounds less than the previous rumor of 789 pounds ($1105). But on the other hand, it’s up from the 689 pounds ($965) set for the Samsung Galaxy S8, and it’s way higher than the 569 pounds ($797) of the S7’s price tag.

As for China, it’s thought the Samsung Galaxy S9 will cost around 6000 yuan ($946), which simply means the domestic brands such as the Xiaomi Mi 7 can outrun it. We know, Xiaomi is known as the best brand when it comes to the price-over-hardware. The upcoming Mi 7 and Mi MIX 2S are going to continue this price policy. That’s why Samsung may yield a lot of market share to Xiaomi if these rumors are true.