A few days ago, the World Intellectual Patent Organization (WIPO) approved BlackBerry’s patent for a new camera design. This patent was filed in December 2016 but was approved four days ago. The patent filing titled “Electronic device and method of controlling same for capturing digital images” shows a smartphone with a BlackBerry Priv kind of slide-out QWERTY whose rear features a “conversion lens” – a secondary lens that works in conjunction with the rear-mounted camera. The camera and the conversion lens offers extra capabilities for the rear snapper when the  QWERTY is closed. 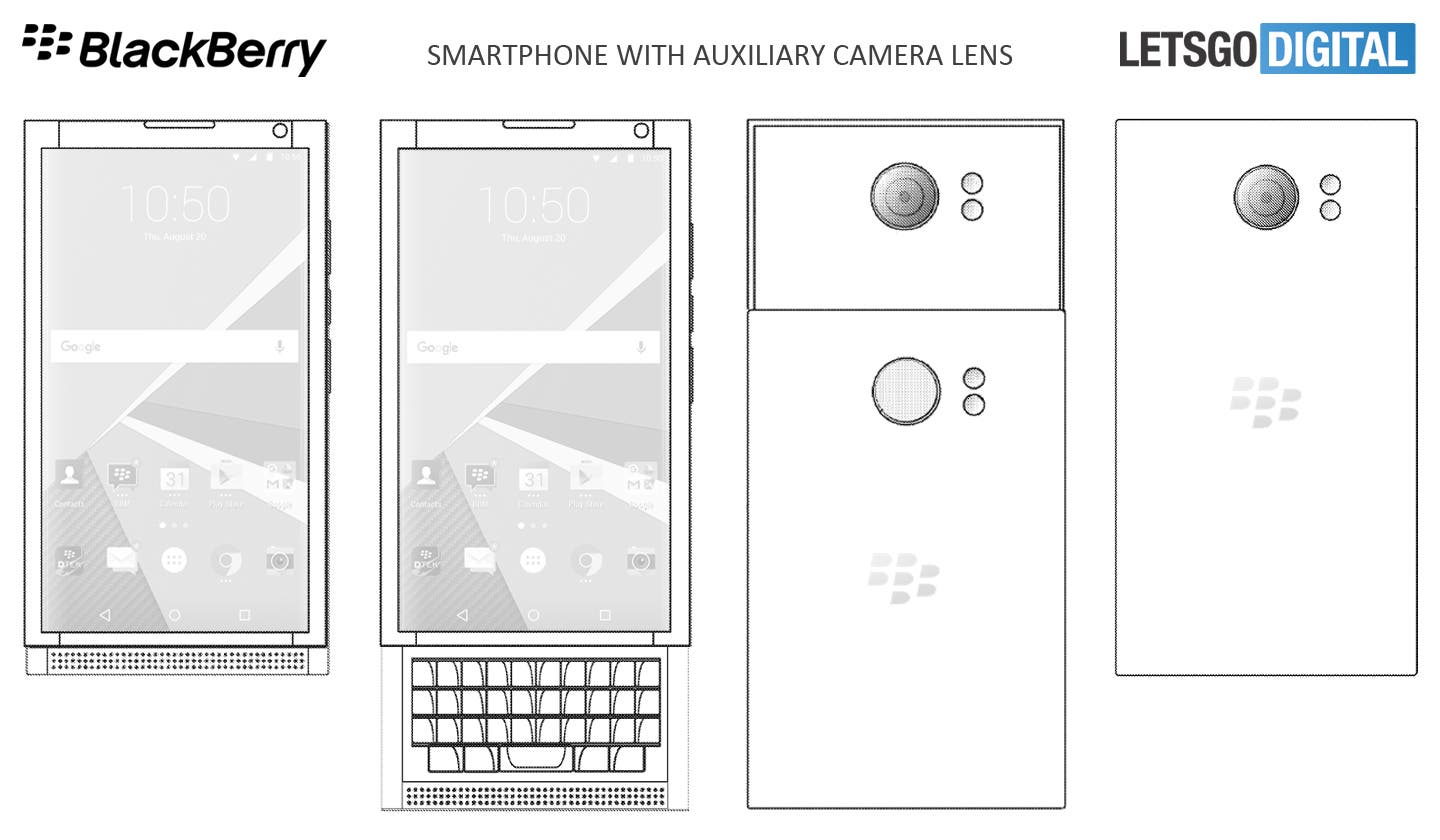 In other news, USPTO has registered a trademark name “Uni” for TCL – the company that runs BlackBerry Mobile. This trademark is most-likely for a VR headset because the Trademark Electronic Search System shows that the Uni trademark is for a VR device and TCL already has a VR headset dubbed Uni360. 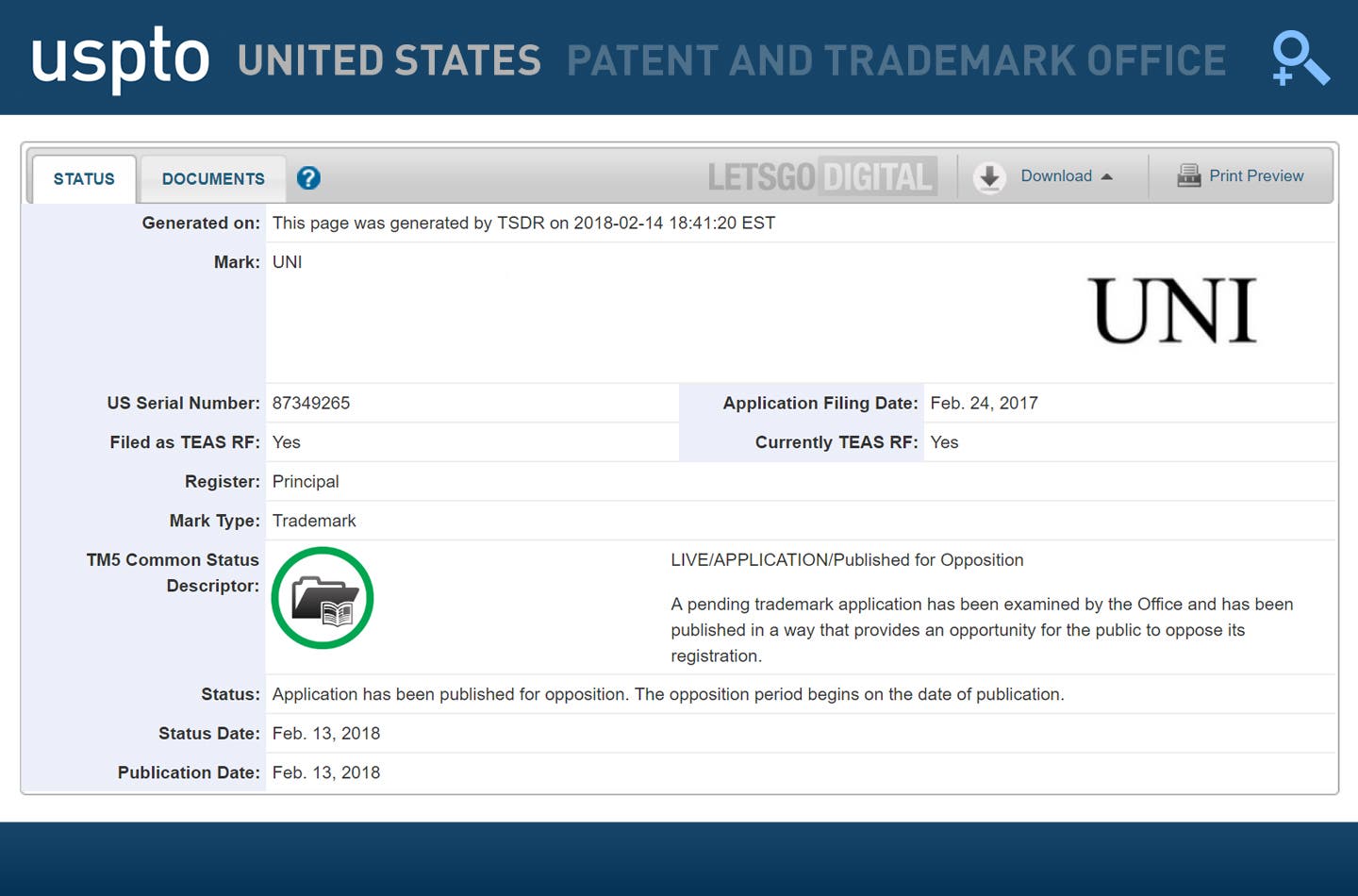 The QWERTY used on BlackBerry KEYone is well appreciated by the public and BlackBerry has said that it will unveil two new smartphones this year both of which will come with a physical QWERTY keyboard.

Next Athena, Luna and Uni Are Codenames For Upcoming BlackBerry Smartphones