Not only the Samsung Galaxy S9/S9+ will be in the spotlight at the MWC 2018 but two (or even more) Xiaomi handsets are going to make a huge stir. We know the first Snapdragon 845-powered smartphones in face of the Galaxy S9 and Xiaomi Mi 7 are going to hit the market at the same time. And maybe the South Korean manufacturer will start selling its models a bit later than the Chinese Company. But if everything goes according to the plan, Xiaomi should grab more attention. That’s not a secret the Xiaomi Mi MIX 2S will be at the event as well. And if we have heard too much about the Samsung S9 and already learned how it will look, there is no certainty concerning the appearance of the Mi MIX 2S. Another poster made by a film maker manufacturer reveals the actual look of the upcoming flagship. But it also confuses. 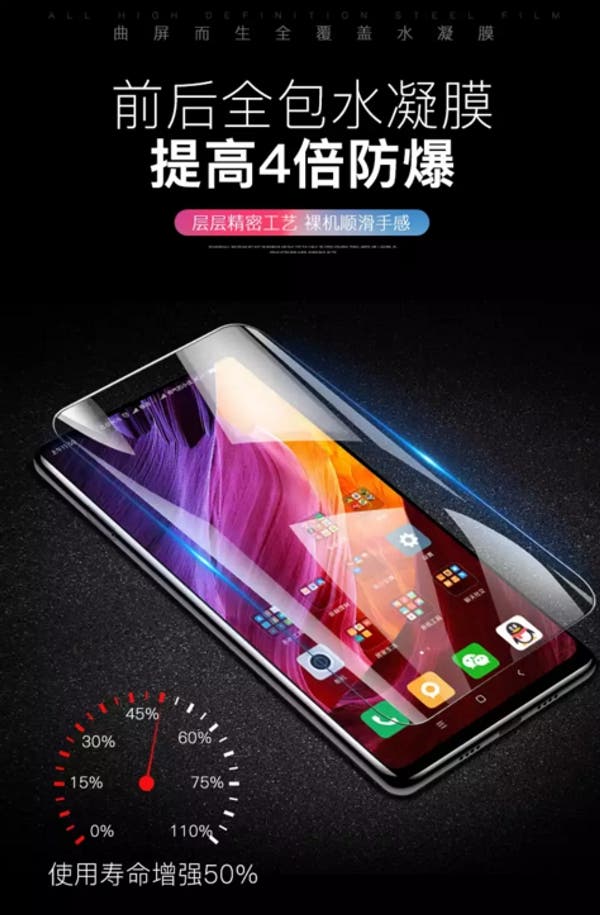 According to the spotted photo, the Xiaomi Mi MIX 2S should come with an almost zero forehead and narrower bezels. The chin is also narrowed. But it’s there, which simply means there should be placed some sensors. Though the photo above doesn’t showcase whether the front camera is placed on the chin or not, we are sure the only reason it’s been left there is the selfie-camera. Xiaomi has been using innovative technologies for hiding the proximity sensor and the speaker under the display. So the chin is left only for the camera. Seems the manufacturer couldn’t create anything, and it will be placing the camera sensor on the chin. 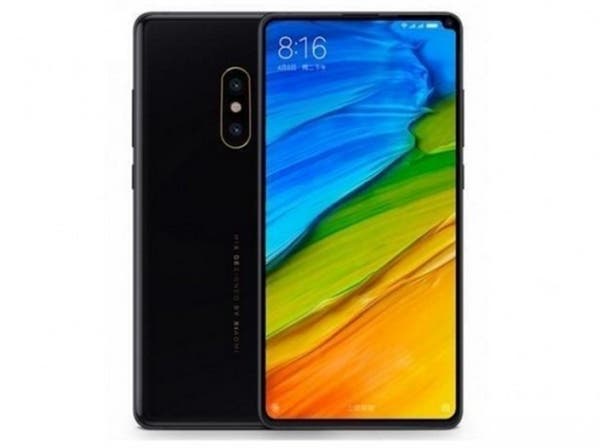 But if this photo is real and the forthcoming Xiaomi Mi MIX 2S will use such a design, the previous leak should be considered as fake. If you remember, it showed the front camera is placed on the very right upper corner.

Previous [GizPoll of the Week] MIUI or Stock Android - Which Do You Prefer?