At the MWC 2018 that will take place starting February 26 in Barcelona, Spain, Samsung, Xiaomi, LG, Sony, and other smartphone makers will launch new models that are going to set a new mainstream in the smartphones market. And though we know Sony is in the smartphones business for strategic reasons only, we are eagerly waiting for it because it’s been rumored to come in with the world’s first 4K OLED screen phone. As you know, it should be the Sony Xperia XZ2/Pro. Yesterday we learned the company wrote a letter to FCC requesting the dismissal of one of its grants. In the letter, the reason for the dismissal request is ‘design change’. This made many geeks think the company has succeeded in terms of the mentioned technology, and by this move, it wants to switch to the full-screen instead of its regular Xperia design. However, everything is not as simple as you think. 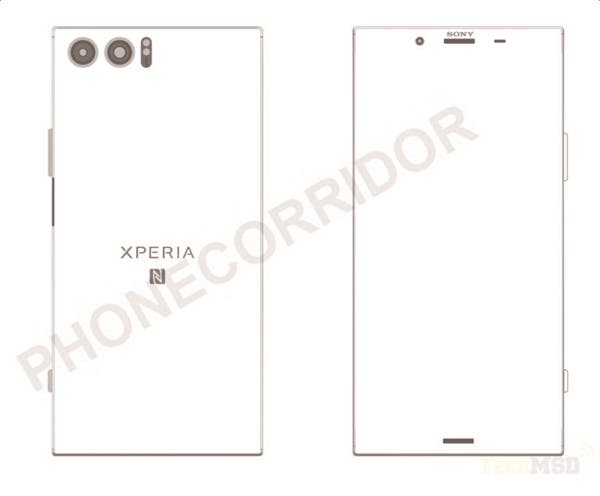 The Japanese manufacturer is one of those few smartphone makers that haven’t launched a full-screen handset yet. The Sony Xperia XZ2 is thought to be the first for the company. It has been even leaked on a few documents showing an 18:9 screen ratio. But we haven’t seen its real look yet. So many have had no idea how the company is going to change the much-loved Xperia design. This is the main reason why people reacted to Sony’s request towards the design change so furiously. 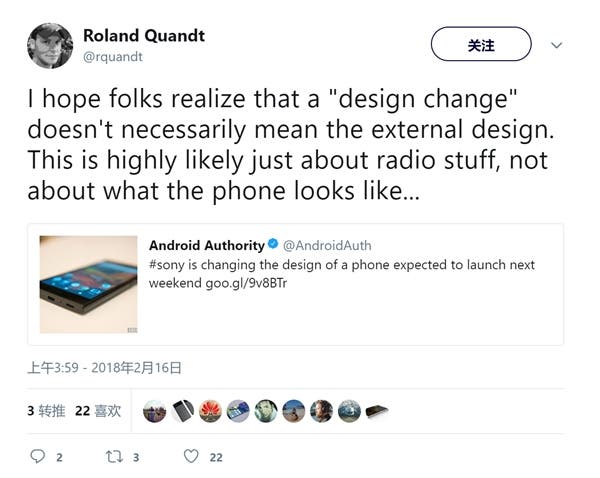 But today Roland Quandt, an influencer tweeted saying ‘I hope folks realize that a “design change” doesn’t necessarily mean the external design. This is highly likely just about radio stuff, not about what the phone looks like…’ Actually, he is right. It’s naïve to think Sony will change its flagship’s design ahead of a global launch. Moreover, the Sony Xperia XZ2/Pro is already said to sport an 18:9 screen. So this handset will look different under any scenario.

Next Meizu 15 Plus' Leaked Photo Shows A Side Fingerprint Scanner