When Xiaomi launched the Mi 6 last spring, there were too many things we were talking about. First, it took seven years to come in with the most powerful Mi phone. Second, it was the first Chinese smartphone powered by a Snapdragon 835 chip. Third, it came with a great camera capable of taking astonishing photos and recording high-res videos. But Mi fans were disappointed a bit. The main reason was related to the lack of a larger-screen variant of the Mi 6. If you remember, there had been rumors claiming the Xiaomi Mi 6 Plus was in works. Anyway, we have had to wait not that long. The Xiaomi Mi Note 3 was launched in September. And though it is considered as a super mid-range smartphone unlike the Mi 6, which is a high-end handset, this phone is known as a larger variant of the Mi 6. Before we dive into details, you should know it has got a price off, and you can use a coupon (code: qcnote3gb) to acquire it for only $379.99. 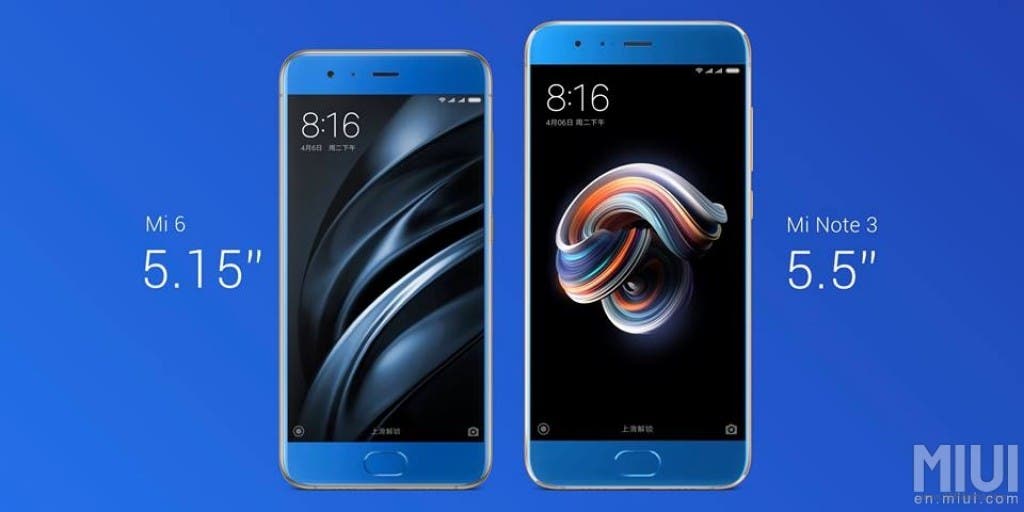 Apart from this, the front camera uses a 16MP sensor with a beautifying AI software. The latter can analyze the skin color and enhance it for anyone personally. Plus, it retains the face details and does a 6-step process for the final capture.

As for hardware, the Xiaomi Mi Note 3 sports a 5.5-inch Full HD screen, Snapdragon 660 chip, 6GB of RAM, 128GB of native storage, 3500mAh capacity battery, 4G LTE support, and many more. The back is identical to the original Xiaomi Mi 6. It uses a four-sided curved design, which looks incredible on a glass body. The frame is made of a 7 series of aviation aluminum. The bottom carries two speakers and a USB Type-C port in the middle of them.