Remember the Huawei Y3 ultra-budget device released in the last year? A new leak just popped out thanks to the guys at SlashLeaks revealing the upcoming 2018 version of the low-end smartphone. The budget handset appeared through a series of different leaks, that includes the handset build scheme pictures, GeekBench database, and a live photo showing the device’s rear part. 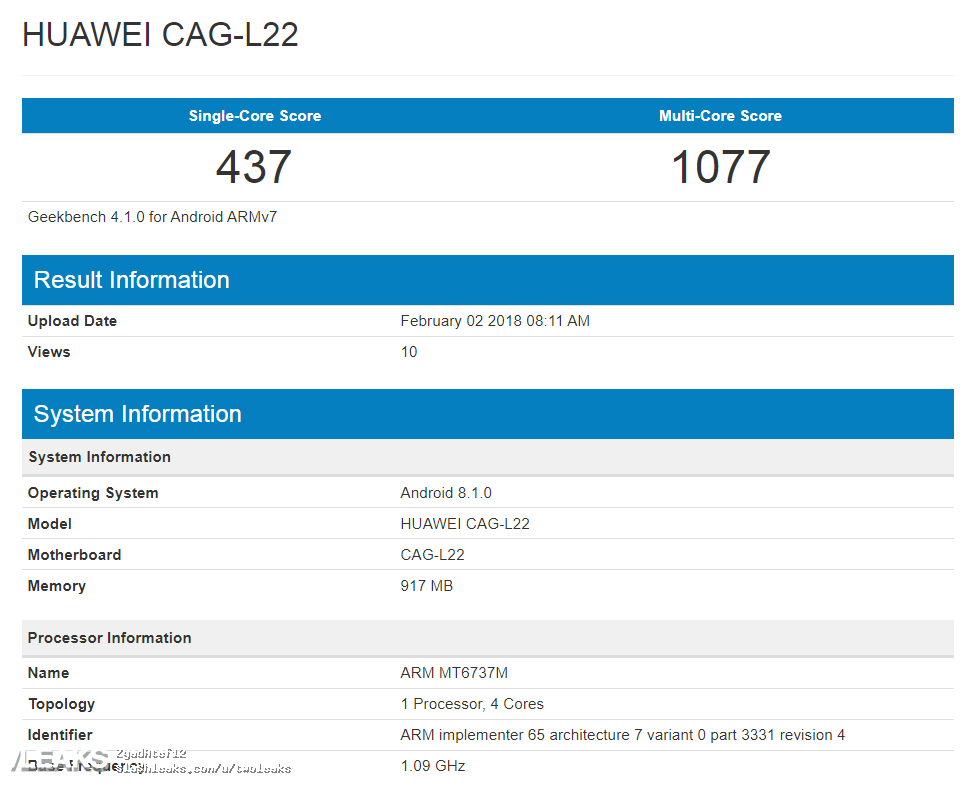 Just like its predecessor Huawei CAG-L22 or better saying, Huawei Y3 (2018) brings a set of modest specifications, that may be too modest for the more exigent users. That includes the entry-level MediaTek’s MT6737 processor paired with 1GB of RAM and 8GB of Storage.

The device sports a 5-inch display with the low resolution of 480×854 pixels. Welcome back 2011! Jokes aside, the Huawei Y3 2018 isn’t an appealing device and considering that there are plenty of better options in the market one could easily question its existence. Anyway let’s keep our tour on this handset specifications. The Y3 2018 edition will be powered by an 2,200mAh battery. Of course, these numbers will not sound like a big deal considering current standards, but thanks to the low-resolution panel, the battery capacity should be enough.

The most interesting thing about this device is the fact that it will come running Android 8.1 Oreo out-the-box. That means, that this low-end device will be one of the few devices already supporting Project Treble. With low specs or not, this device will be easily updated to Android P if any developer gets interested in it. 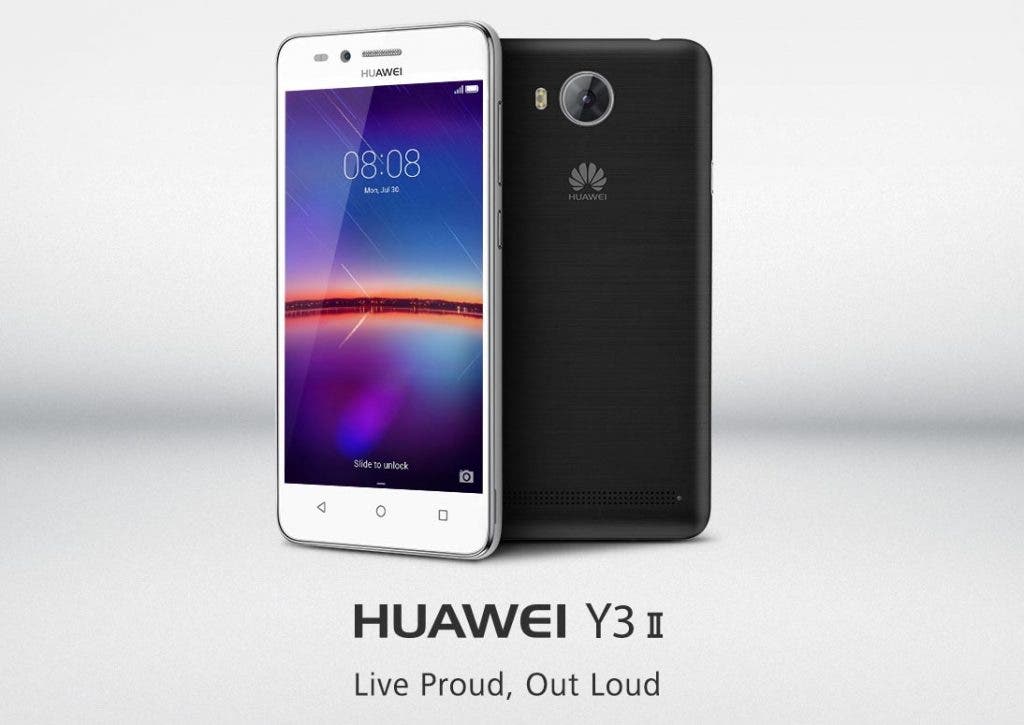 We don’t have any clue of when Huawei intends to release the newest version of the Y3, however, considering the number of leaks appearing it should be close. The 2017 edition of the Huawei Y3 arrived with an $80~$90 pricing, so we expect that this year variant will follow the same tag.

We know that a device of this sort is intended for low demanding people, but considering all the current standards and how easy is to increase RAM and Storage nowadays, without a massive increase on the price. Do you think, there is a market for the Huawei Y3 2018?

Previous MediaTek Helio P60 to be unveiled on MWC 2018

Next Samsung Galaxy S9 event: start time and how to watch it live