The MWC 2018 event will open its doors already tomorrow and our expectations for all the new stuff are pretty high. Quite a few brands will bring their “A” game with new flagship models and among them will be guys and girls from Vernee, stationed at their booth 6K40. And their flagship model shown will be the long awaited Vernee Apollo 2. 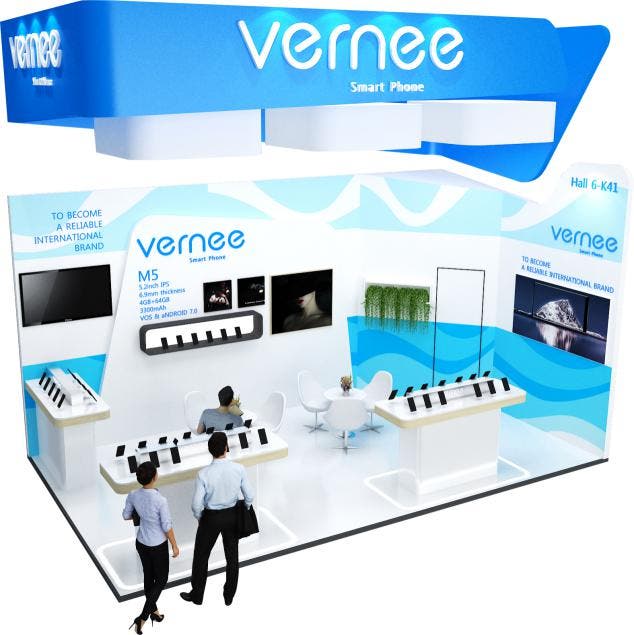 The second generation of Apollo will be quite a looker with the all-metal unibody build and big 5,99-inch Sharp TDDI screen with the 18:9 aspect ratio and screen-to-body ratio reaching more than 87%. Up front with be 2.5D glass and the back cover will match it also with 2.5D curves and high-end build quality with advanced CNC processing, 3D-sandblasting  or anodized coloring. 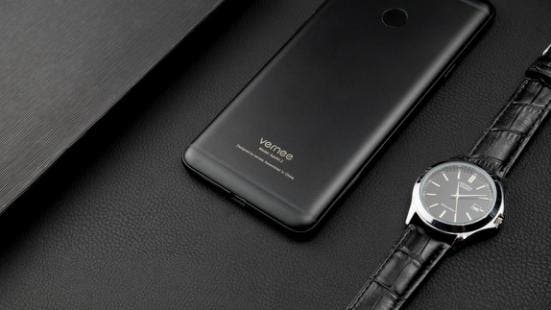 But most of the people will be also looking under the hood and Apollo 2 is surely packing some big guns too. It has deca-core Helio X30 processor on board alongside 6 GB RAM and 128 GB of internal storage, 16MP+13MP rear cameras with f/2.0 and PDAF, 8MP front selfie camera, new PE Plus dual-channel 24W Type-C fast charging or the Android 8.1 Oreo system right out of the box. 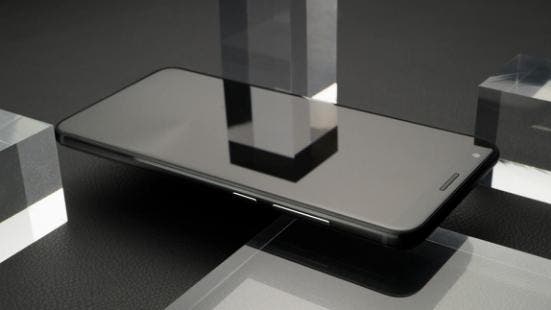 There will be more new Vernee models coming during the MWC 2018, they already announced the arrival of the rugged Vernee V2 phone with four cameras and all screen design or the new Vernee M7 model. So if you are attending the event in Barcelona make sure you visit their booth to see those or just stay tuned to our news, because we will surely cover all the necessary news about it too.

Next Galaxy S9 and S9+ Pre-booking begins in India