MWC is a great opportunity for all manufacturers to show off their new devices. Xiaomi is no exception. We are waiting for the Xiaomi Mi MIX 2S to be launched in coming days. Plus, the new-gen Xiaomi Mi 7 should debut as well. But both models are high-end smartphones. Therefore, they will be priced high. Not many customers could afford themselves to get their hands on them. In this sense, many customers are waiting for the Redmi-series models. Especially, we are eagerly waiting for the Xiaomi Redmi Note 5 that was launched for the Indian market only along with the Xiaomi Redmi Note 5 Pro. Earlier we have heard these phones will make their way to China soon. Today, Zhiyuan Zan, Product Marketing Director of Xiaomi revealed the exact date of their launch. 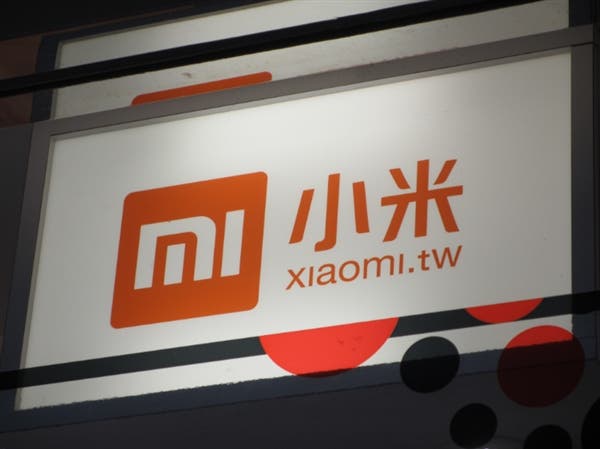 On February 26, Zhiyuan Zan said this is the first time when Xiaomi brings TVs and eco-chain products to the show. But what’s more interesting the newly launched Xiaomi Redmi Note 5 Pro participates in the show as well. Its national version will be launched in March. 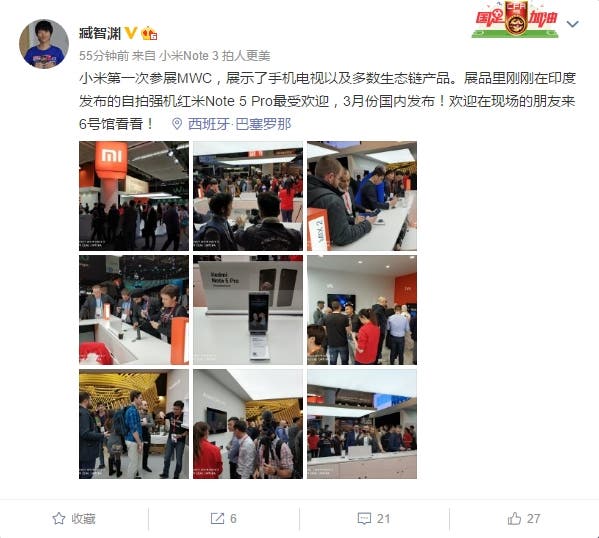 According to the previous news, the Indian versions of the Xiaomi Redmi Note 5 and Redmi Note 5 Pro will differ from the Chinese version slightly. Plus, there will be a couple of surprises concerning the camera.

Actually, we are interested in the Xiaomi Redmi Note 5 Pro only, because the second model is the same Redmi 5 Plus. So let’s recall the former’s key features in order to understand what can be improved in it. The Redmi Note 5 Pro sports a 5.99-inch Full HD screen, Qualcomm Snapdragon 636 chip, 4/64GB of LPDDR4X RAM, 64GB of native storage, 12+5MP rear camera, 20MP front camera, and a battery with a 4000mAh capacity. Yesterday, the manufacturer started pushing out an OTA update that enables face unlock on the device. As the camera modules are already impressive, we think the improvements will refer to the software rather than hardware.