There’s always one device that catches everyone’s fancy above all at MWC each year. This year too, we had a very unexpected contender. Yup, it wasn’t the Galaxy S9, it was the Vivo Apex. I literally watched every footage on YouTube about the device but still couldn’t have enough. Rightfully so, this device isn’t just hype. It oozes quality all over. But the thing is, this is a concept phone. And our assumptions said that this wouldn’t launch anytime in the near future. 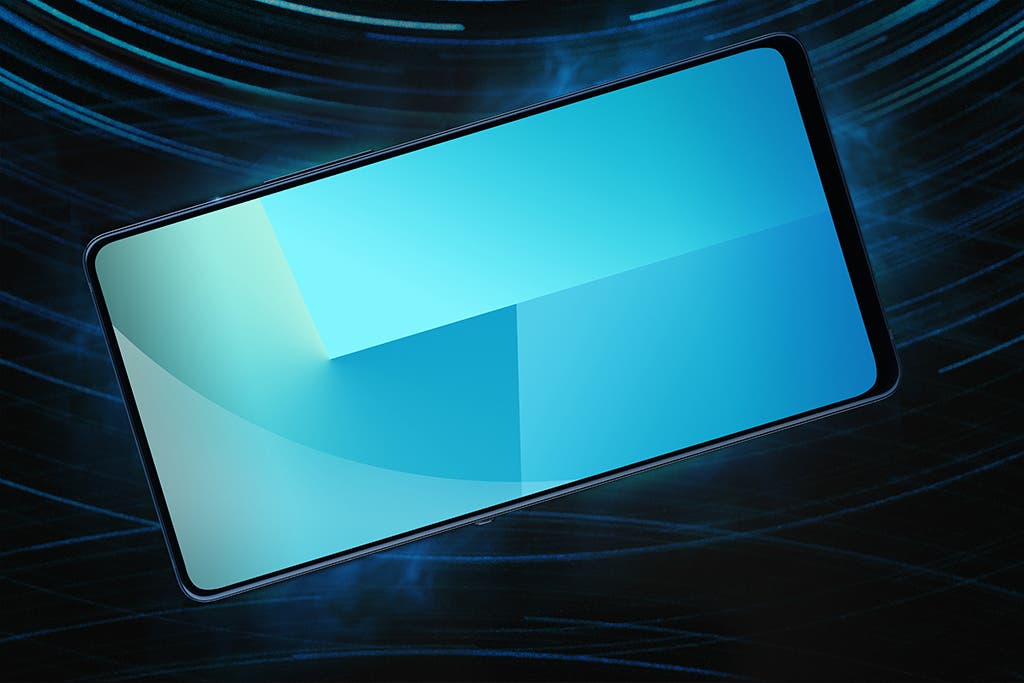 But it’s now clear that it will be released right after the end of MWC 2018 on March 5th in China. Some Chinese publications in China have received press invites to the event and it seems imminent at this point.

The Vivo Apex comes with an almost bezel-less display with 18:9 aspect ratio. It has the highest screen-to-body ratio of any mobile device to date – 98%. The awesome features of the Vivo Apex don’t seem to end. The handset has an in-display fingerprint reader that works anywhere on the bottom half screen. Earlier you’d have to put your finger on a designated region but this is really much better.

It also hides the front selfie-snapper inside the chassis which only pops up when you access the camera. This is another completely new concept from Vivo. Moreover, the Vivo Apex features a new SoundCasting Technology that transports sound along the surface of the whole glass. This means it doesn’t have a traditional earpiece like the Mi Mix.

As for the specs, we’re pretty sure Vivo will pack in at least mid-range level hardware in the device. Whatever Vivo packs in it, you can bet it won’t come cheap.

vivo outs a new brand color and font, to debut with the VIVO APEX 2019