Chinese phone maker – Vivo – has just sent out the invites for the event they’ll be holding in Barcelona on February 23rd. That is just a day before MWC 2020 kicks off on February 24th just a few kilometers away. 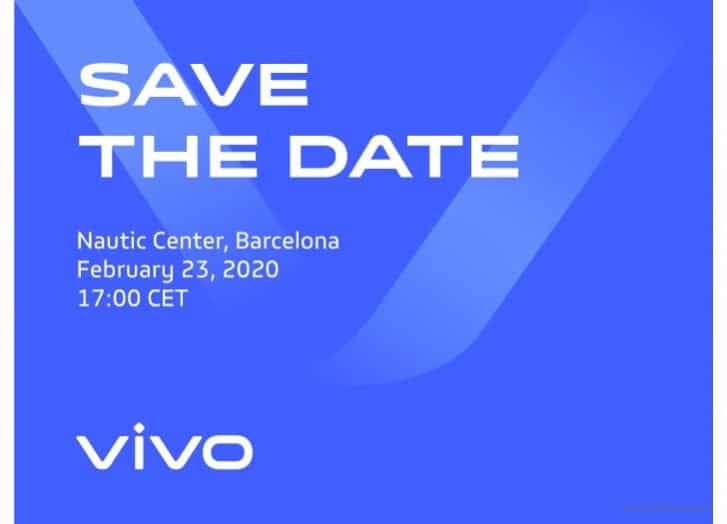 In Vivo’s conference at the Barcelona Nautic Center the company is probably going to announce a cutting-edge device, but we do not have any official details about it yet. According to GSMArena though, the Chinese company might be thinking about launching a foldable phone. That would be a first for Vivo, of course, and definitely something to look forward to.

Additionally, we know that vivo doesn’t usually attend MWC officially; with that we simply mean they don’t usually have a pavilion or a booth. As a matter of fact, in 2019 the phone maker did not attend the event altogether, meanwhile in 2018 they showcased the – at the time – jaw-dropping Vivo APEX concept phone – of which we also had a real hands-on – behind closed doors.

Either way, if Vivo went as far as getting a venue just before MWC kicks off, this probably means we’re going to see something big. Most likely a flagship or at least something worth the extra effort, like a foldable tablet / phone indeed.

What’s your guys take? What are they going to launch on February 23rd? Will the Vivo APEX 2020 be a foldable? Let us know what you think in the comments section down below!