Along with the flagship Vernee Apollo 2 powered by a MediaTek Helio X30 CPU, the Chinese phone maker also brought the successor of the rugged Vernee Active – namely called Vernee V2. Let’s have a closer look! 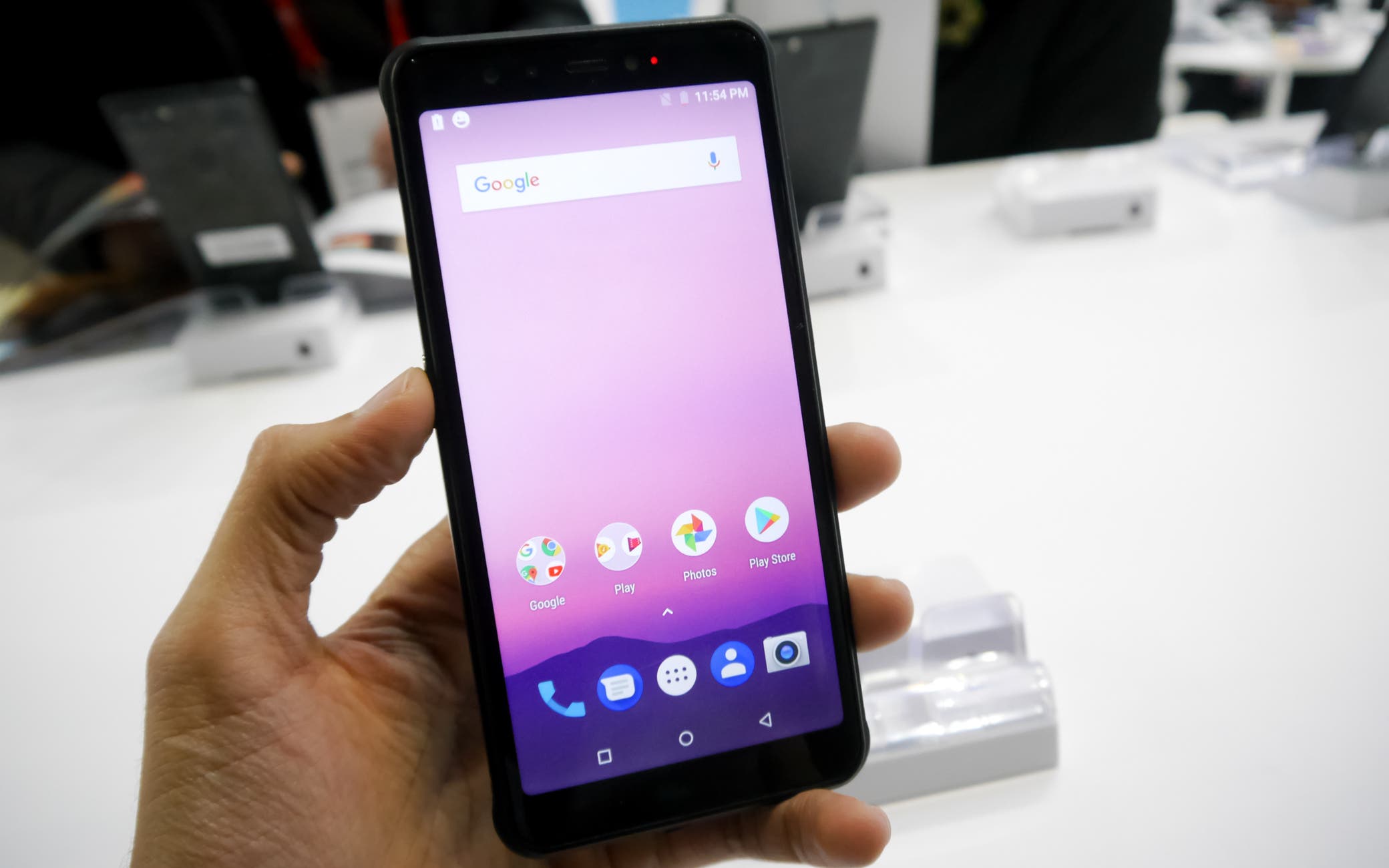 The first thing you notice about the Vernee V2 is how chunky it is, but that’s to be expected as we’re talking about a 5.99-inch phone surrounded by thick bezels that make it both shock proof and water proof.

The 5.99-inch display sports an 18:9 aspect ratio, Full HD+ resolution and rounded corners. Meanwhile inside the device we’ll find a MediaTek Helio P23 along with either 4GB or 6GB of RAM and 64GB or 128GB of storage respectively. 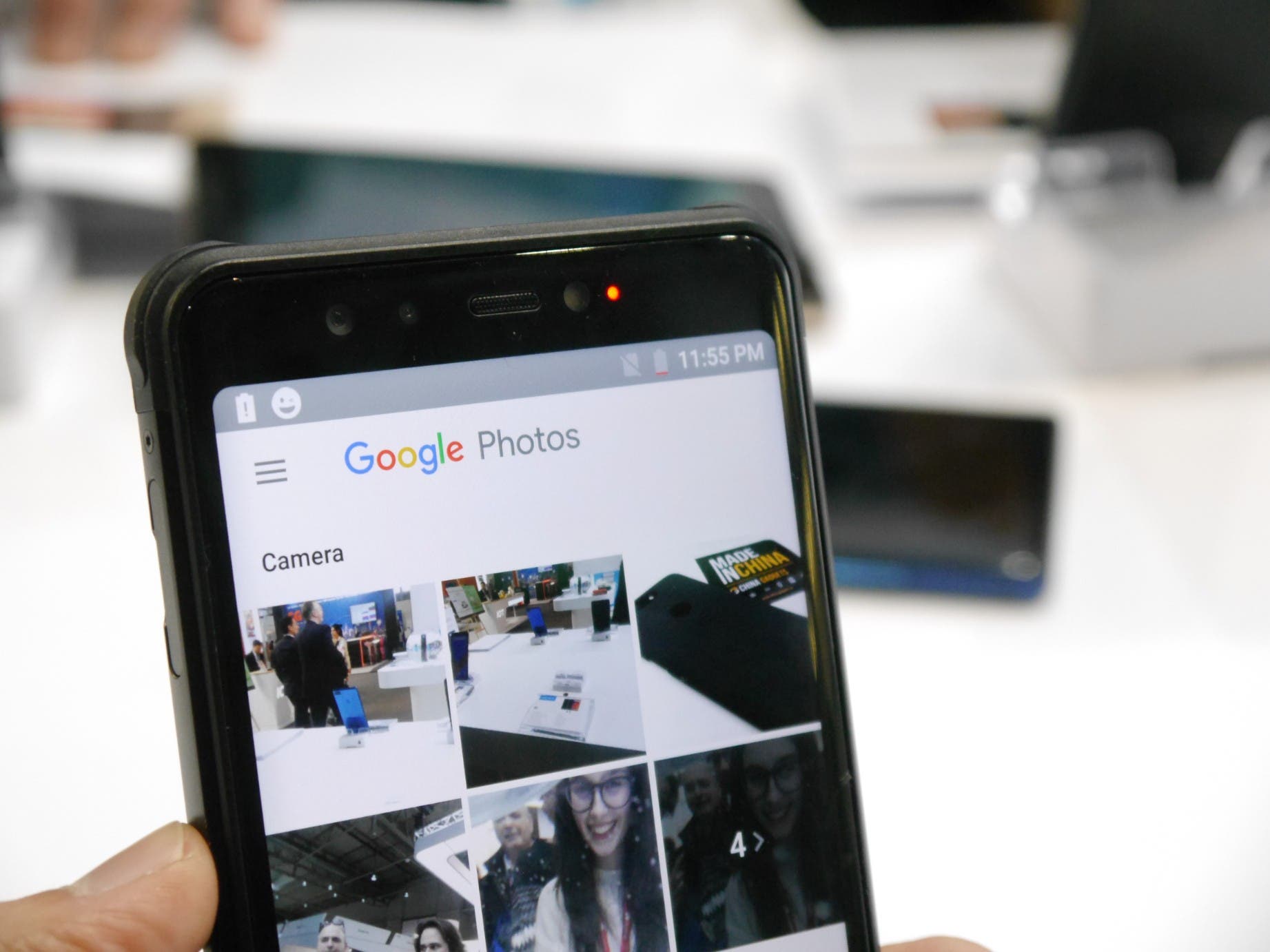 The Vernee V2 comes with a total of four cameras, we have a dual 16MP+5MP combo on the back and a 13MP+5MP at the front.

To keep the lights up the phone is equipped with a massive 6200mAh which supports fast charge. Other features include NFC, an heart rate monitor and Android 8.1 Oreo (VOS) as the OS out of the box.

Check out our hands-on with the Vernee Apollo 2 over here.

Next LG's 'Judy' flagship model number revealed ahead of launch