The first full-screen smartphone of Meizu is the M6S. It was released on January 17. But as you know, there were only two variants available for purchase – 3+32GB, and 3+64GB. Seems this handset will have larger memory variants. Today it was leaked on a Ministry of Industry and Information Technology (MIIT) website with two newer memory options. The model with a code name of M712Q-B comes with additional 4GB and 6GB RAMs. 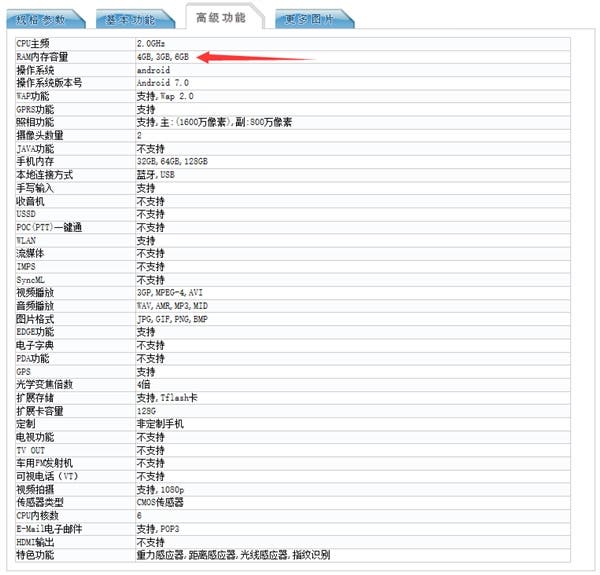 Apart from these features, the Meizu M6S sports a 5.7-inch screen with a relatively low resolution of 720p and an aspect ratio of 18:9. It is packed with an Exynos 7872 hexa-core processor, which was the biggest surprise of its features. As you know, Meizu has been using MediaTek’s chips for a long time. And many were thinking the manufacturer will switch to Qualcomm. But it chose Samsung.

The Meizu M6S also sports a 16MP rear camera and an 8MP front camera. Both come with an aperture of f/2.0. At last, the battery is 3000mAh and it supports 18W mCharge fast charging technology.

So it turns out, everything remains the same but the memory. The starting price of the phone was set at 999 yuan ($157), but these models will cost higher, undoubtedly.