There have been many high-end smartphones packed with the Qualcomm Snapdragon 835 chip. But the OnePlus 5T was on the top of the list. It is packed with the trendiest full-screen and comes with a number of other attractive features. Thanks to them, it could win customer’s hearts. That’s why OnePlus is among the bestselling brands in the world. Moreover, this is one of those fewer manufacturers that are focusing on European and western markets more besides the Chinese market. So today, Liu Zuhu, OnePlus CEO said in an interview the next OnePlus flagship will be launched at the end of the second quarter. Thus we will be able to get our hands on the OnePlus 7 sometime in summer. 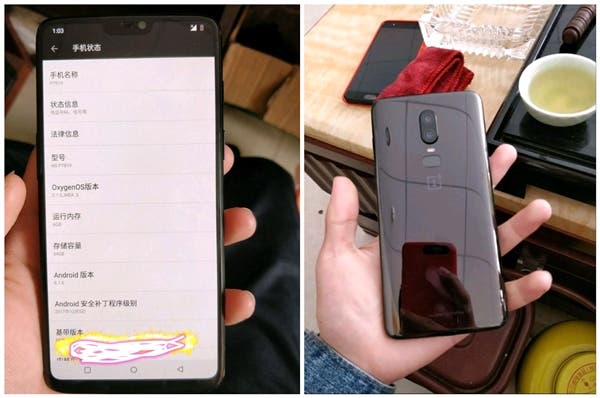 He also added, the company will continue launching flagship models and deepen cooperation with carriers. Northern Europe is one of the key markets for the manufacturer.

Undoubtedly, the OnePlus 7 that is going to be the next flagship of the company will be packed with the latest Snapdragon 845 chip. Thus it will continue making a tough competition to such models as the Samsung Galaxy S9, Xiaomi Mi 7, and other SND845-powered handsets. The SoC will be paired with a 6GB of RAM and 64GB of native storage. But there will be an 8GB memory variant as well.

In terms of appearance, the phone (model number of NS P7819) is said to come with a double-sided glass material. A dual-camera accompanied with a fingerprint scanner will be placed on the back. And it will feature an iPhone X-like bangs screen. Actually, the latter is a new mainstream. So almost all manufacturers are switching to it.