Chinese manufacturing giant, Huawei, is one of the most successful smartphone manufacturing companies in recent time. Earlier this year, its president, Ren Zhengfei said that the company will concentrate on mid-range and low-end devices in 2018 because 90% of the total global consumers rely on low-end smartphones. Now, the company seems to be doing just that by releasing a powerful mid-range smartphone – Huawei Y9 (2018). There are a couple of points on this device that makes it a little more than a mid-range smartphone, it is powered by a huge 4000 mAh battery which is rarely seen on mid-range devices. As of now, this smartphone has been released in Thailand but its most likely that it will penetrate other regions soon. There is no information on its pricing but rumors have it that the Y9 (2018) which is available in black, blue and gold will sell for about €200 ($247). 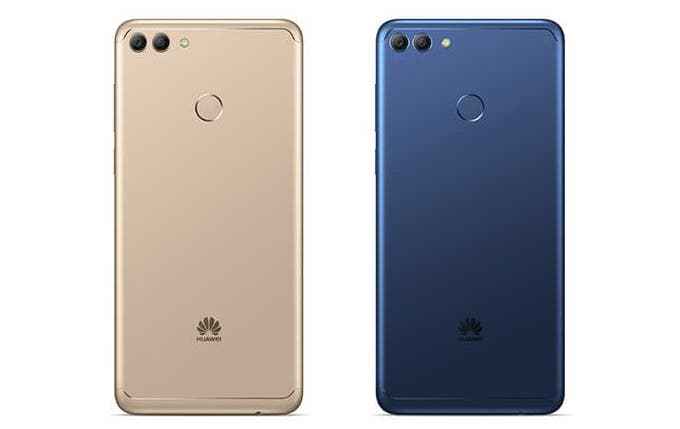 Huawei Y9 (2018) is powered by an octa-core Kirin 659 SoC coupled with 3GB of RAM and 32GB internal storage which can be expanded. It is equipped with a huge 5.93-inch IPS LCD display which has a display resolution of 2160 x 1080 pixels and 18:9 aspect ratio. Huawei Y9 (2018) runs on Android 8.0 Oreo (EMUI 8.0 included) right out of the box and it has a rear fingerprint sensor. In the camera department, this smartphone boasts of a quad-camera setup with dual cameras in the front and rear. It has a 13MP+2MP rear configuration coupled with a 16MP+2MP front shooters. This lights of this 7.9mm smartphone are kept on by a huge 4,000 mAh battery.

Next [GizPoll of the Week] Should Android Smartphones Adopt The Notch Design?