The VIVO Apex hasn’t even arrived the stores yet, but it appears the company is about to up its ante once more as it is reportedly already working on a new phone that might come with one of the unique features that made the Apex achieved its very high screen-to-body ratio.

While we are yet to ascertain the authenticity of this, a new report from China has it that the unannounced Vivo Xplay7 may feature a pop-up camera. This isn’t the first we are getting to hear of the Vivo Xplay7, the device first popped up in the news back in 2017 when the device was spotted with an under-display fingerprint scanner and a very high screen to body ratio with a circular cutout for the front-facing camera and sensors. The current report claims the company may have completely abandoned the previous design with the circular cutout on the display for the pop-up camera module similar to that of the Vivo Apex.

We do not know what becomes of the two other weird features of the Vivo Apex – SoundCasting and the in-display fingerprint sensor, the latter is, however, likely to be retained given that the company has already released phones with such sensors. 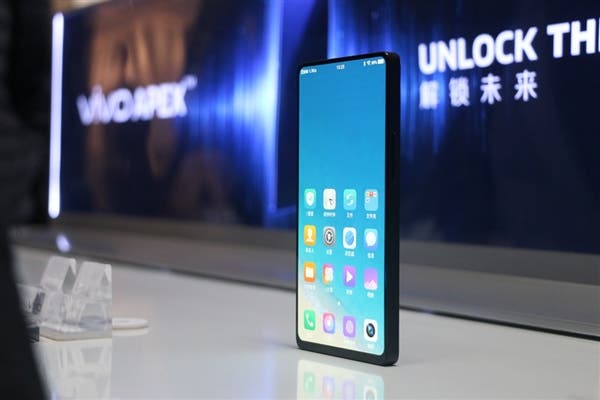 The Vivo Xplay7 is also rumored to feature other premium flagship specs and features including a dual rear camera setup, a Snapdragon 845 processor, up to 8GB of RAM and 256GB of storage.  We hope to get more details about the Vivo Xplay7 soonest, probably from a TENAA listing.

Next Xiaomi Yunmi Dishwasher Was Not Discarded For Patent Infringement