We are waiting for the Xiaomi Mi MIX 2S to be launched in coming days. But this is a high-end smartphone and most of us will just fear our eyes on it. That’s why even more people are interested in another handset that is set to launch along with this handset on March 16. As you guess, we are talking about the Xiaomi Redmi Note 5, which has been launched a bit earlier in India as the Xiaomi Redmi Note 5 Pro. We have learned too much about it. The only thing remaining unknown has been the price. But today we have got a certain information how much this phone will cost. 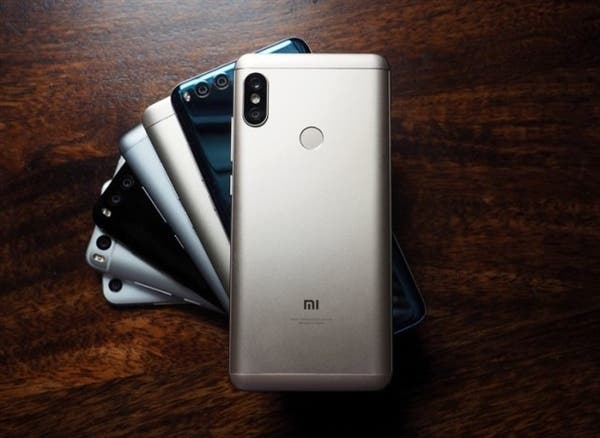 Most of the hardware of the Xiaomi Redmi Note 5 will be identical to the Redmi Note 5 Pro. But Xiaomi has hinted the camera will get some improvements. A few days back, we learned the phone will support AI for both front and rear camera modules. Thus the Redmi Note 5 is going to be the first thousand-yuan machine with an AI camera in China (and in the world, actually).

As for the specs, the Xiaomi Redmi Note 5 is packed with a Snapdragon 636 chip, which is paired with a

Next HOMTOM S12 Launched in New Colors as Spring Approaches