Huawei has a special line aiming at younger customers. This simply means it pays more attention to the appearance and the camera rather than other features. Thanks to such an approach it is able to cut the price and offer a great-looking handset at an affordable price. As you know, this series is known as Nova. But the Chinese tech giant has a myriad of other smartphones with the same purpose. So no need to come in with new models every time when offering a new smartphone to a certain market. Seems the company is going to do the same. The previously-talked Huawei P20 Lite is going to hit the European market on March 20. We learned about this yesterday. And now we can say what a specs list it comes with as we know it’s the same Huawei P20 Lite. 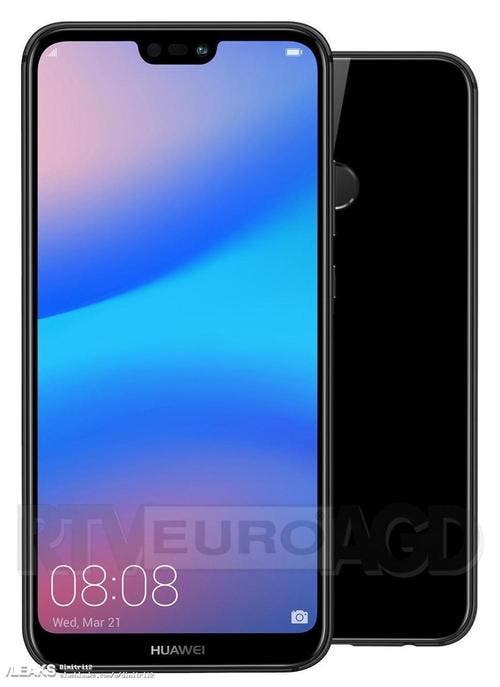 We know Huawei had made a decision to use the iPhone X-like bangs screen, but the ‘bangs’ should be shortened. Moreover, if the Apple phone has no chin, the Huawei Nova 3E will still have it with the company’s logo on it. On the back, the phone will carry a fingerprint scanner, which simply means it won’t join the under-display program like the VIVO X20 Plus UD.

As for hardware, the upcoming Huawei Nova 3E will be packed with a 5.84-inch 1080p full-screen, Kirin 659 chip, 4GB RAM, 64GB of ROM, 16MP front shooter, 16+2MP rear camera, and many more. Thus the manufacturer won’t bring any high-end feature to this phone to make it affordable for more customers. The selling point of this device is the bangs full-screen, and it will work for sure.

Next Huawei Honor 7C Goes on Sale at 899 Yuan