There are some interesting new models coming from Ulefone very soon and two devices need some closer look for sure. First will be the rugged feature phone Ulefone Armor Mini and second the big battery Ulefone Power 5. Both should be released pretty soon so not much waiting ahead. 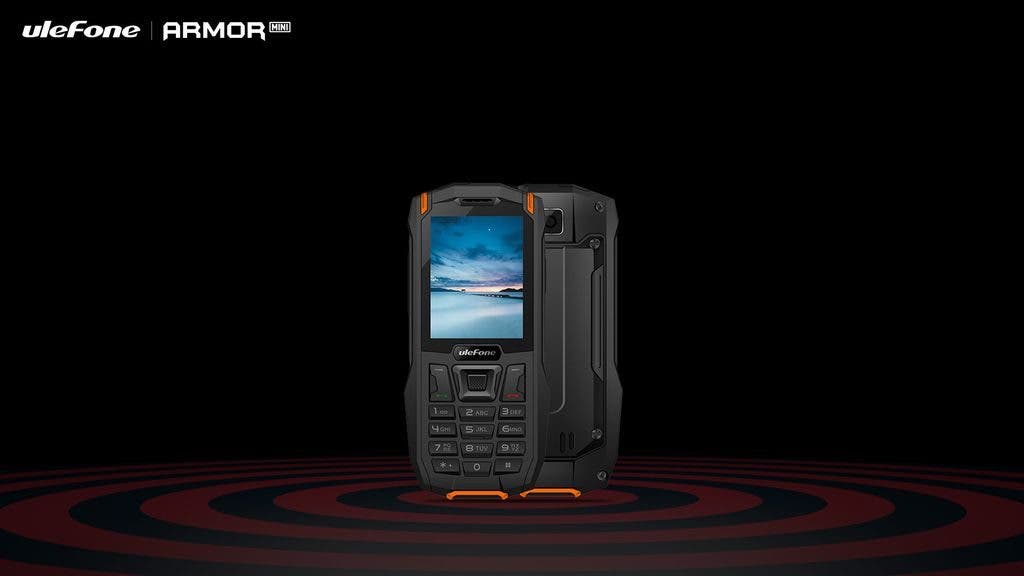 First on the menu is the Ulefone Armor Mini, which is a feature phone with rugged qualities. Featuring IP68 dust-proof and waterproof protection grade and solid design, the Ulefone Mini is rugged enough to stand up to any rough and harsh environments. As is common for the feature phones it offers long battery life and handy reverse charge function, so it can be an ideal second backup phone. 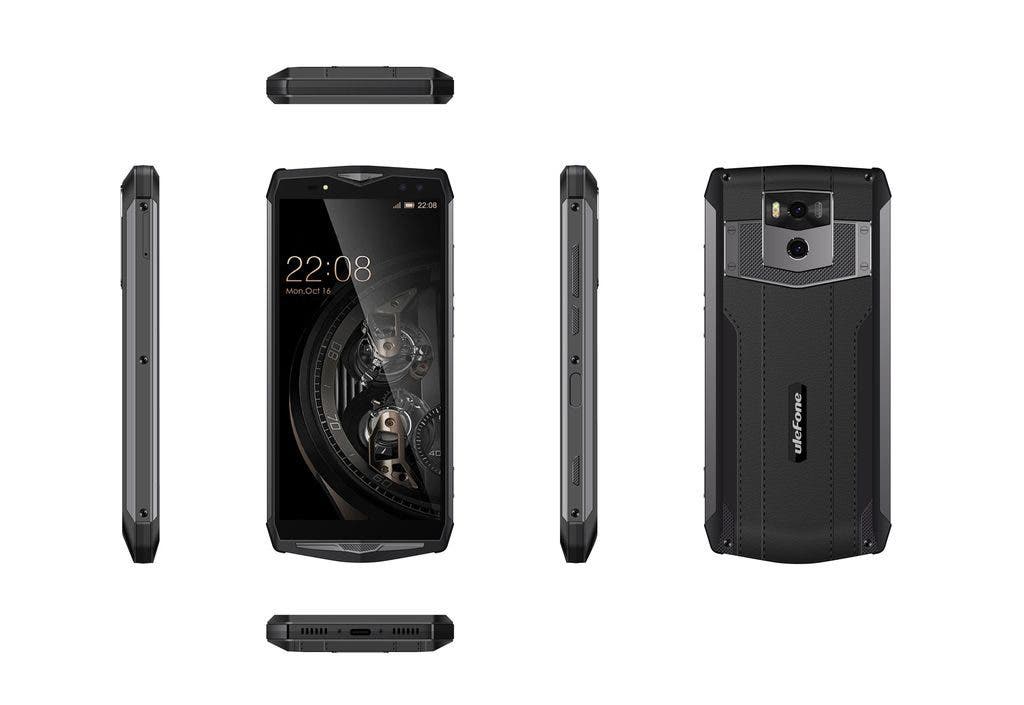 Much more powerful will be the next big battery flagship Ulefone Power 5. which will be launched mid-April. It will be packing an enormous 13,000mAh battery with dual-cell design for the safety purposes. The Power 5 is of course sporting the modern 18:9 display aspect ratio and the usual rugged yet stylish design typical for the Power lineup. Stay tuned for our next update about the news, specs and prices, or you can subscribe to the newsletter on the official website.

Next OnePlus 6 can feature a in-display fingerprint sensor, Vivo X21 UD is the reason