The OnePlus 6 is one of the most anticipated flagships to be launched in 2018. So it’s very natural to see a wave of rumors and leaks pointing out possible characteristics of the upcoming smartphone. The handset was the target of a huge leak during last month when a device that seemed to be a prototype appeared with a 19:9 aspect ratio and a controversial top notch. 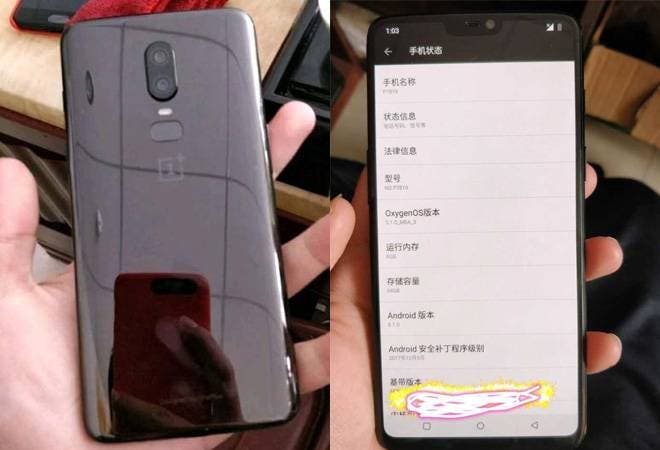 However, we aren’t convinced that this is the definitive design of the OnePlus 6. Actually, the arrival of the OPPO R15 reveals what may be a more accurate choice for the OnePlus 6 final visual. If you’re unaware, both OnePlus and Oppo are part of the same group called BBK. Since we already saw past models of OnePlus smartphones matching with Oppo handsets we wouldn’t be surprised if the sixth edition of the Flagship Killer appears with a close appearance. 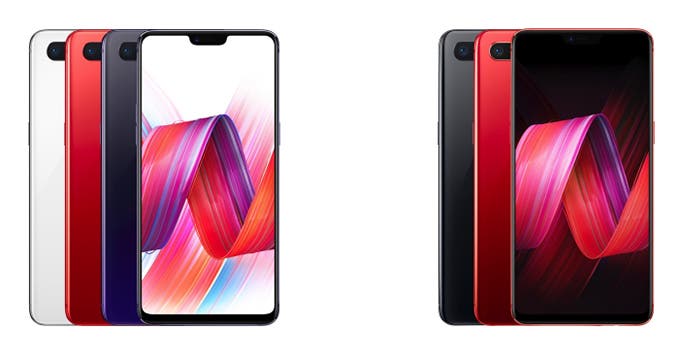 The latest round of OP6 rumors comes from the third member of BBK’s trio of OEMs – Vivo. The mother of successful and innovative smartphones such as Vivo Apex has just unveiled the Vivo X21 and Vivo X21 UD – The latter come to succeed the glorious Vivo X20 UD, the very first smartphone to feature an in-display fingerprint scanner. 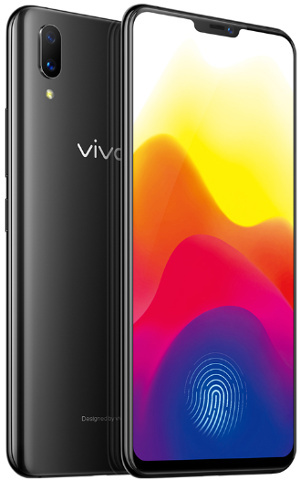 As you may notice the Vivo X21 UD shares some semblances with the Oppo R15, but in counterpart to its sibling it sports an in-display fingerprint sensor. According to rumors, the OnePlus 6 will not only embrace the notch but will also sport a 3D fingerprint sensor embedded under the glass.

Knowing that the OnePlus love to tease other companies with their more affordable flagship, the adoption of such new technology could put them in the front of both Samsung and Apple – Since both Galaxy Note 9 and iPhone Xs are reportedly skipping the adoption of this new and hard to develop technology, OnePlus 6 could get the advantage of having it before the two giants.

Currently, everything is based on speculation but we couldn’t see a reason for OnePlus skip this opportunity.  Even if Vivo wanted this to be an exclusive feature of its smartphone, the race for bezel-less screens will make this switch inevitable, and doing this move in 2018 would be simply awesome.