All the brouhaha between Qualcomm and Broadcom ended last week after President Donald Trump prohibited the deal from pulling through. Subsequently, the Singaporean company respectfully withdrew its bid to acquire Qualcomm. However, reports surfaced that Broadcom now has three companies in its radar and one of them is Qualcomm’s arch-rival, MediaTek. The US financial website “The Motley Fool” reported that Broadcom is now targeting MediaTek, the world’s second-largest handset chip maker. 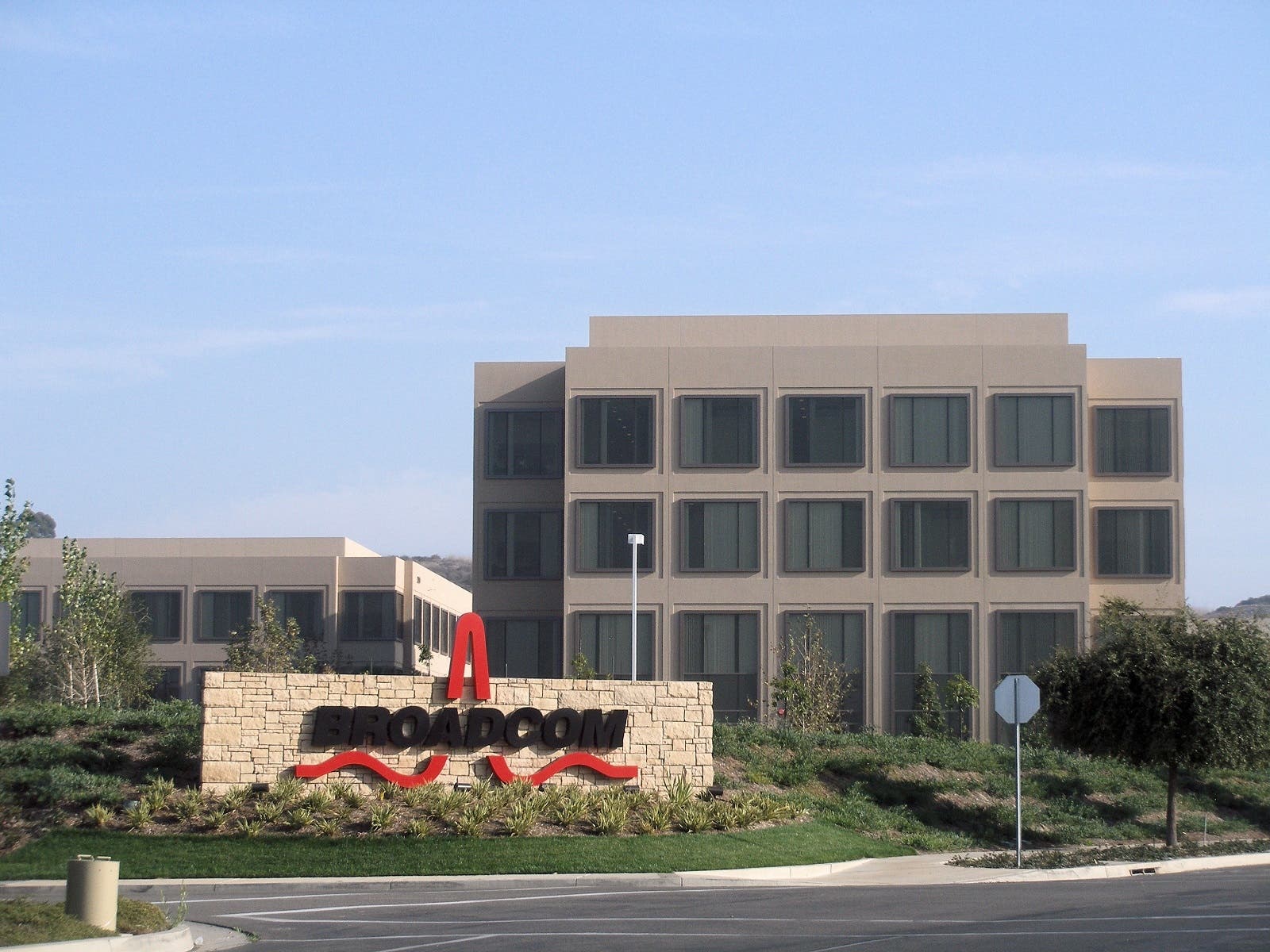 In this regard, MediaTek’s CFO and company spokesman David Ku (Gu Dawei) said in an interview with the Nikkei News that the rumor was groundless and that the company did not negotiate with other technology giants on the acquisition. However, after Gu Dawei just clarified the rumors, the supplementary report of the Nikkei News confirmed that Broadcom was in contact with MediaTek. Earlier, there was news that Broadcom’s CEO Chen Fuyang and MediaTek’s chairman Cai Mingjie had high-level talks in Xinjiapian. More interestingly, the Nikkei News pointed out that Chen Fuyang had secretly visited MediaTek headquarters last year. As of now, MediaTek’s advances in 5G technology is not bad but it is probably not as good as Qualcomm’s.