China-based phone manufacturer – LEAGOO – just undisclosed their plan to bring an iPhone X “inspired” device at the upcoming Global Sources Mobile Electronics Fair that is taking place next month in Hong Kong. The smartphone is apparently going to be called “X” according to the revealed info; let’s recap what else we know about the device. 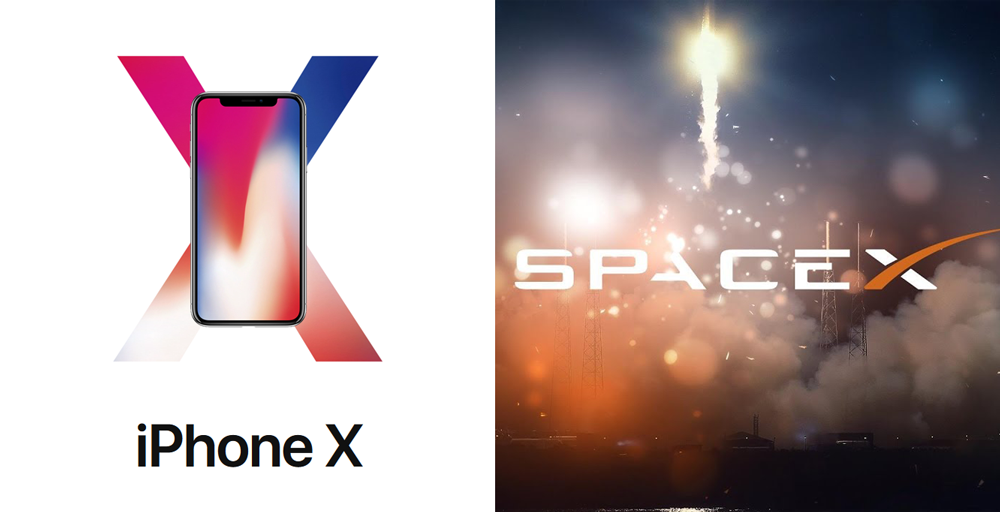 So, if the images released to the press are anything to go by, the next LEAGOO X is going to be packing some obvious “features” as well as some unexpected ones. We’re of course talking about the top notch, which seems to have become something to brag about in the past weeks, but it’s really hard to blame them if we see what big players like Huawei are doing. 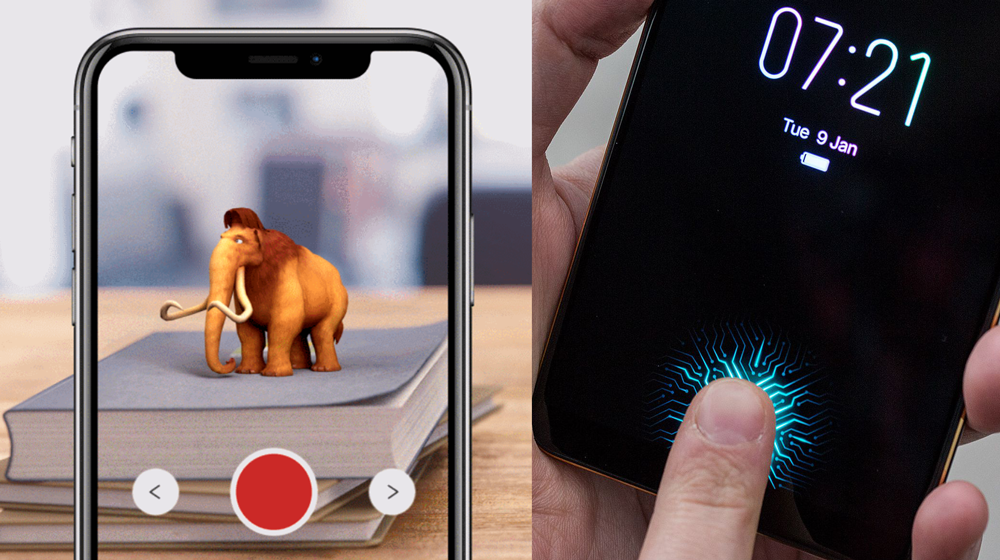 What’s less expected from a smaller phone maker like LEAGOO is an under-display fingerprint scanner, which we believe is what they hint at in the image above. Other than that, always according to the pics released, the smartphone should be featuring two rear cameras to create photos with blurred backgrounds, 5G connectivity and last but not least, AI (artificial intelligence). 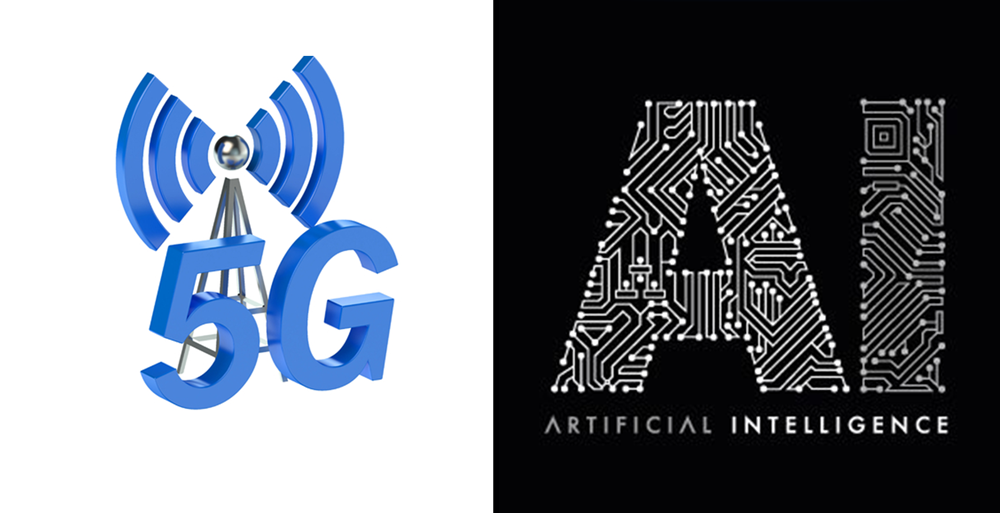 All we can do now is wait until April 18th, which is when the LEAGOO X is set to be unveiled. If you’re around the Hong Kong area you can visit their booth at No.: 5A18 (AsiaWorld-Expo, Hong Kong) from April 18th to 21st.