Recently, Huawei released a series of smartphones but the duo that made all the headlines are Huawei P20 and P20 Pro. Huawei P20 comes with a notch design which is really not the fans favorite because many feel that it is copied from Apple. However, not less than 20 Android devices use this design and more upcoming devices like OnePlus 6 will use this design despite its fans objection. 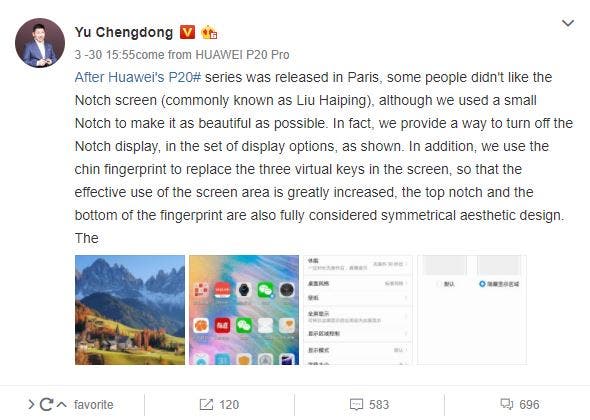 With the P20 announced, Huawei recently revealed that this smartphone has an option to hide the notch on top of its display, however, there is a catch. Users can hide the notch on the display by darkening the surrounding areas. In truth, the notch only disappears when the display is in use but the physical looks of the smartphone still feature the notch. Though this only partially/conditionally expunges the notch, it is a good idea for those who can’t stand the notch but loves the P20. 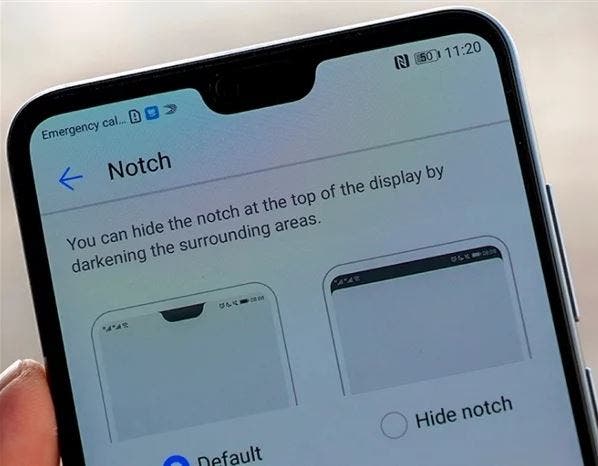 Next Specs Sheet Of Xiaomi Mi 6X/Mi A2 Appear Online