Nokia promised to launch new smartphones it showed at MWC 2018 in India by April. And here we are. The HMD Global-backed phone maker has launched three devices in India today. Starting with the Nokia 6 (2018), HMD Global also launched the Nokia 7 Plus and the classy Nokia 8 Sirocco at an event in India. 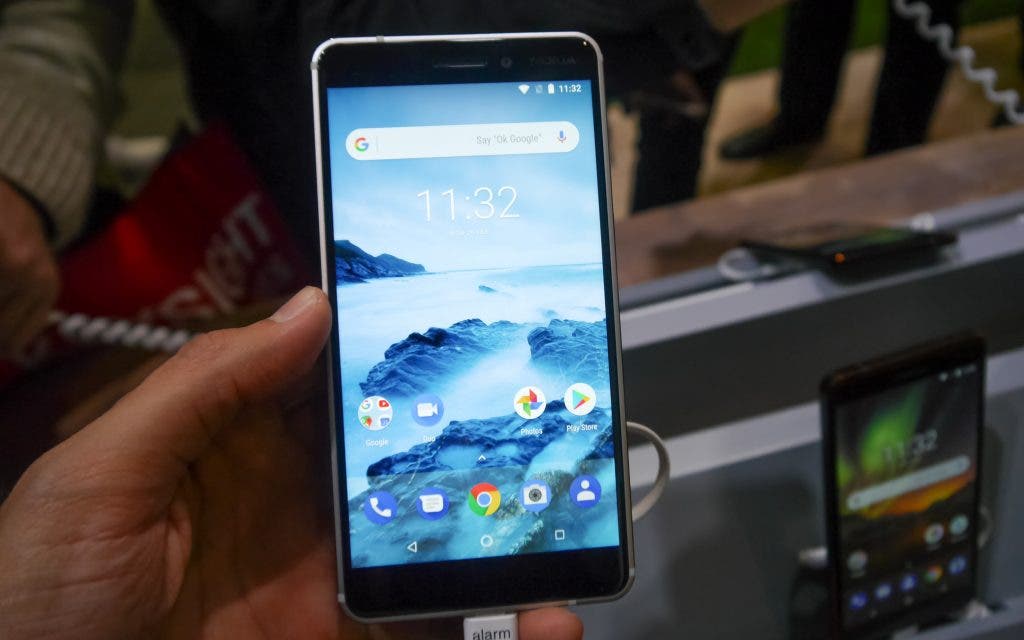 The Nokia 6 (2018) is a refresh of the last year’s Nokia 6 and comes with a metal unibody design. It also now harbours an upgraded Snapdragon 630 chip along with 3GB of RAM and 32GB of expandable storage. On the camera front, the Nokia 6 has a single 16MP rear shooter while an 8MP shooter sits on the top front bezel. The 5.5-inch Full-HD display is fueled by a 3,000mAh battery that now has USB Type-C. It is priced Rs 16,999 and will be available starting April 6 on Amazon and retail stores.

The Nokia 7 Plus is a formidable mid-ranger with a high-quality build as well as powerful internals. It has a Snapdragon 660 chipset supported by an ample 4GB of RAM and 64GB of storage. The rear camera setup consists of a 12MP + 13MP combo whereas the front has a 16MP shooter. The Nokia 7 Plus also has a more modern 6.0inch 18:9 aspect ratio display with Full-HD+ resolution. It has a sizable 3,800mAh battery that supports fast charge. 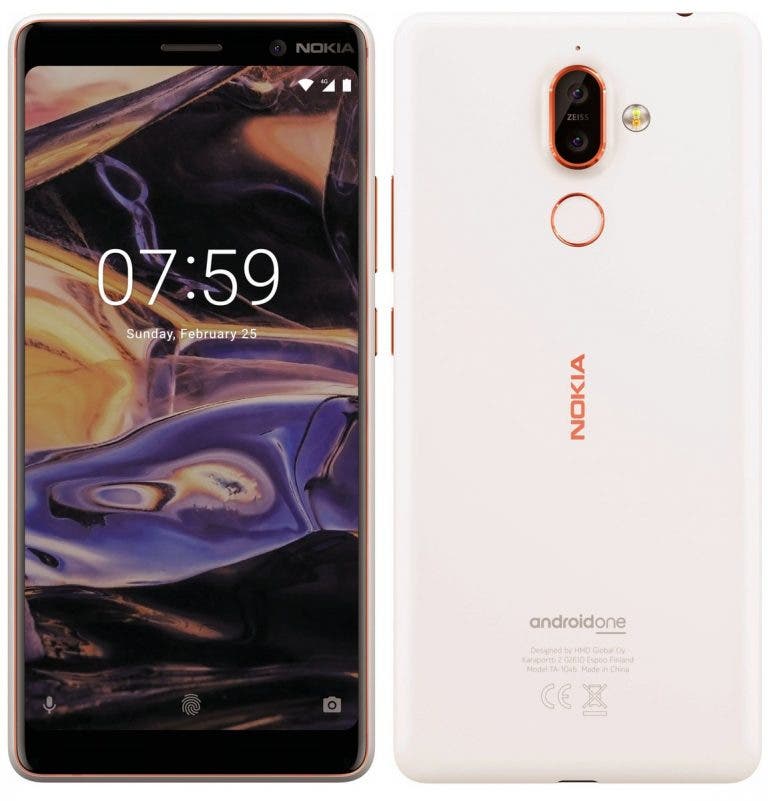 The Nokia 7 Plus is priced Rs 25,999 and will be sold online on Amazon as well as retails stores like Croma and Reliance. Preorders start from April 20 and on-shelf availability is from April 30.

The Nokia 8 Sirocco is definitely a beauty. It is one of those few phones that have the dual curved edge-to-edge display. The handset boasts a 5.5-inch QHD display, Snapdragon 835, and 6GB of RAM. It also has the same Zeiss-branded rear camera setup as the Nokia 7 Plus whereas the front has a 5MP shooter. All these Nokia handsets run pure stock Android Oreo and this particular handset has a 3,260mAh juicepack. 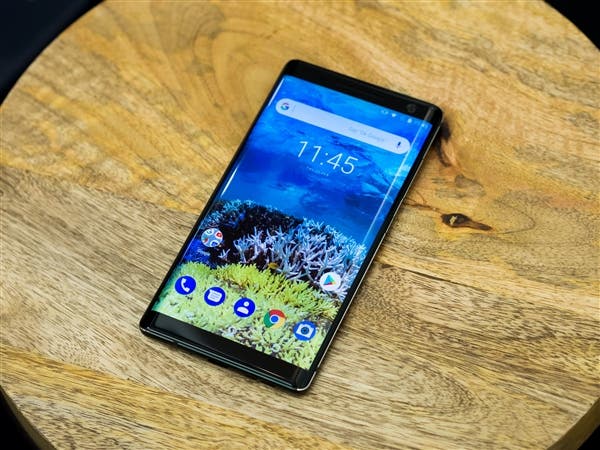 The handset is priced RS 49,999 and can be found on same channels as the Nokia 7 Plus.

Next Samsung begins work on Exynos 9820 and 5G RF chips