OnePlus had a Star Wars special edition phone last year with the OnePlus 5T. The handset was specific to India. And apparently, the special editions are set to continue this year as well. According to a report by Deadline, OnePlus will launch an Avengers: Infinity War OnePlus 6 this time around. 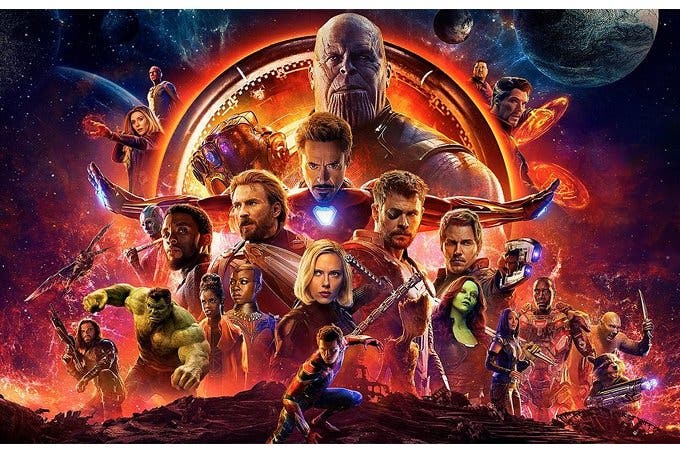 Rumours about this special edition started to surface last week and this report is another proof of the special edition being inevitable. As per the report, the limited edition will be launched in the UK and will come with 8GB of RAM and 256GB of internal storage. Moreover, they will be available in limited quantities just like last year and we aren’t expecting a 6GB model.

We still haven’t got an idea of the colours and software extras of the limited edition. But it wouldn’t be surprising to see new software themes, and wallpapers and logos of the movie on the phone chassis.

A leaked teaser suggested the OnePlus 6 may launch on May 5, but the movie will be released much earlier on April 27. It isn’t known whethet the Avengers: Infinity War OnePlus 6 will be launched on the same date. However, this time it may not be exclusive to the UK and publications are saying it will launch in other countries as well.