Android Oreo system is the dream of every Android user. A recent Google report shows that only 4.6% of Android users are on Android Oreo but this value is probably higher because Google takes its date from Play Store and some recent Chinese flagship devices will not be captured. However, OEMs are now releasing Android Oreo-based systems for their devices and OnePlus just did the same for the OnePlus 5 and OnePlus 5T. This update is coming as OxygenOS 5.1.0 and it is the stable version because the beta testing stage is over. 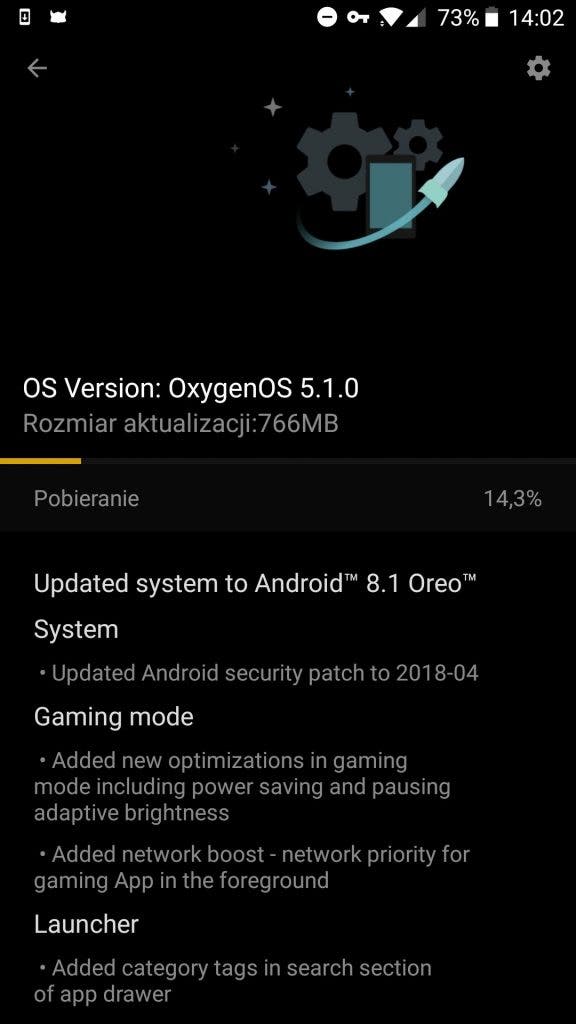 This update comes with the usual features of Android Oreo. However, OP5T users will probably appreciate the navigation gestures that come with the update. The OxygenOS 5.1.0 update also includes customizations to gaming mode, network boost for the foreground of gaming apps and the app drawer now has category tags. This is an OTA update thus all devices will not receive this update at the same time. You either have to be patient or you can install a VPN app which will enable you to download the OTA update immediately irrespective of your location. However, ensure that you select Canada or Germany in the options the VPN app.