And while we wait for Meizu to unveil their brand new handset，the Meizu 15 on the much-anticipated launch event on April 22，just today we caught a glimpse of some images captured by the upcoming device. According to the company their new flagship will be equipped with the best camera technology in a Meizu handset to date. And a pair of leaked photos comes… to confirm this. 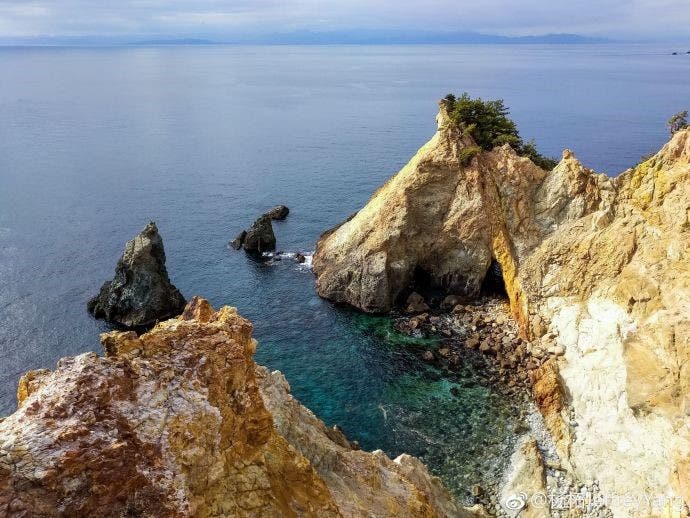 Having a look at the official camera photos taken from the device’s dual camera, we can see that all in all the Meizu 15 produces photos with more vivid colors, higher resolution, and greater depth of field. Its dual-rear camera that we previously learned about simulates the binocular vision of humans, helping to better capture three-dimensional images. 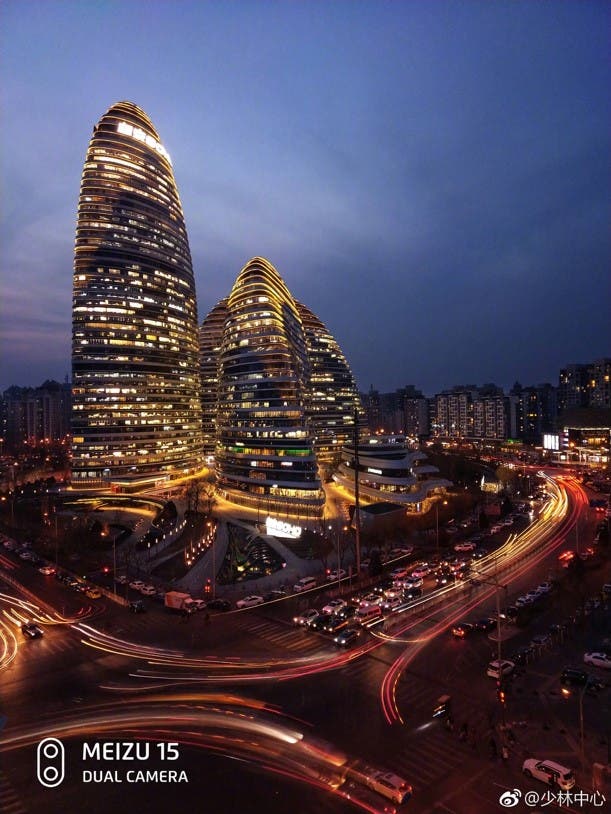 One of the key features of the Meizu 15 camera is that it automatically differentiates between day and night, and optimally adjusts settings, in order to snap the best possible photo in each scenario. Sources suggest that night photography is where the Meizu 15 really shines; Images shot from its dual camera in dark environments will exhibit significantly less noise and higher resolution. And photos shot out in the sun will generally see less overexposure. 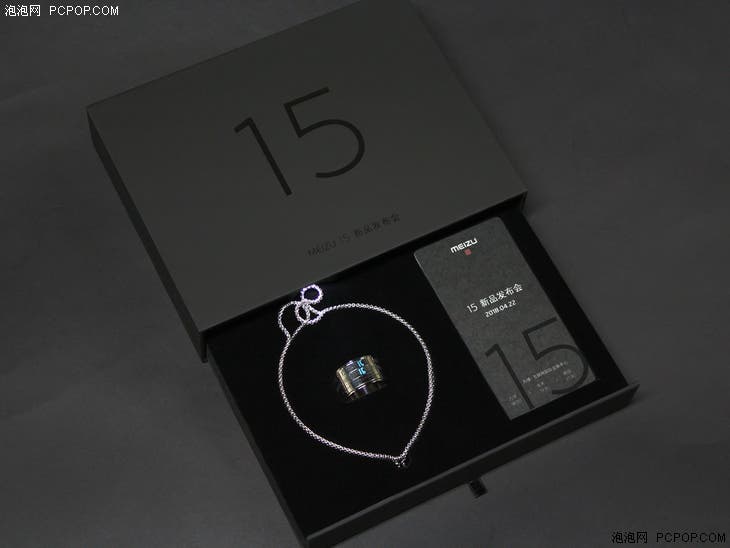 Moreover, the Meizu 15 does a good job of balancing disparities in brightness and detail between near and far objects, so your picture’s foreground, background, and everything in between will look great. Rumors also suggest that Meizu has added photo editing capabilities to the Meizu 15, a critical feature that will no doubt please many consumers.

One of the hottest trends in the handset industry this year is AI-assisted photography, and Meizu seems to have invested heavily in just that. The company’s increased emphasis on camera technology in its phones will surely help strengthen and expand Meizu’s user base. 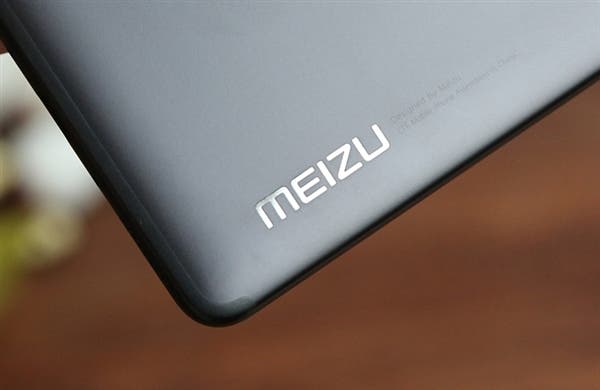 We’re almost there guys, only 2 days left until we can officially see the upcoming Meizu 15 flagship. Stay tuned for more info on the most awaited device…