The Sony Xperia XZ2 is the company’s current flagship. It will carry this title before the Premium variant goes on sale. The latter has been announced just recently, and it will take some time to go to shelves. Previously, we announced the phone had become available for pre-order in various regions. Today, Sony officially announced the Xperia XZ2 starts selling at a price tag of 5999 yuan ($951). 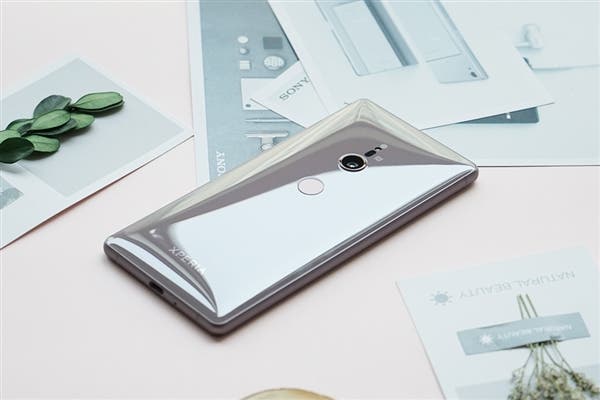 The phone was uncovered at the MWC 2018 along with its sibling, the Sony Xperia XZ2 Compact. There are four color options to choose from – Liquid Black, Liquid Silver, Deep Green, and Ash Pink. However, Sony’s Xperia-series models have been always known for powerful hardware, strong photography capabilities, and excellent screen. Seems, the Xperia XZ2 is no exception.

It comes with a 5.7-inch 2160×1080 full-screen. Thus a larger screen is placed on a phone that should sport a 5.2-inch display, previously. As you remember, 5 inches are considered to be a gold size for single-hand operations. Nothing changed. Now everything is implemented via a single hand but you get a better viewing experience.

Under the hood, we can find a Snapdragon 845 chip paired with a 6GB of RAM and 64GB of internal storage. The battery capacity is 3180mAh and it supports wireless charging. On the back, the Sony Xperia XZ2 sports a 19MP camera using a new generation of BIONZ image processing algorithm, supporting for 5-axis image stabilization, 4K HDR video capture, 1080P @ 960FPS super slow motion video capture and many more. The phone comes with Android O out of the box.

Of course, like many other Xperia models, the Sony Xperia XZ2 has an IP68 rating that simply means it is dustproof and waterproof.

Previous Xiaomi Mi 6X: Everything You Need to Know

Next 97% of iPhone X Owners Are Satisfied With It