A few months ago some analysts in Wall Street reported that Apple would face a reduction in the number of total iPhone sales during the company’s fiscal second quarter, which ended in March 31st. The report that will inform the world about the iPhone sales number is about to be released on the next Tuesday, May 1st after the market closes for the day.

Today Bernstein’s Toni Sacconaghi, a renowned and respected Apple analyst, joined to the bandwagon driven by those who believe that the US company will report a decrease in the iPhone sales number. The analyst has cut his previous forecast when he estimated that Apple would sell 41 million iPhones in Q2 2018. Now he says that the total number of sales for the same period will not surpass the amount of 38,8 million of units. 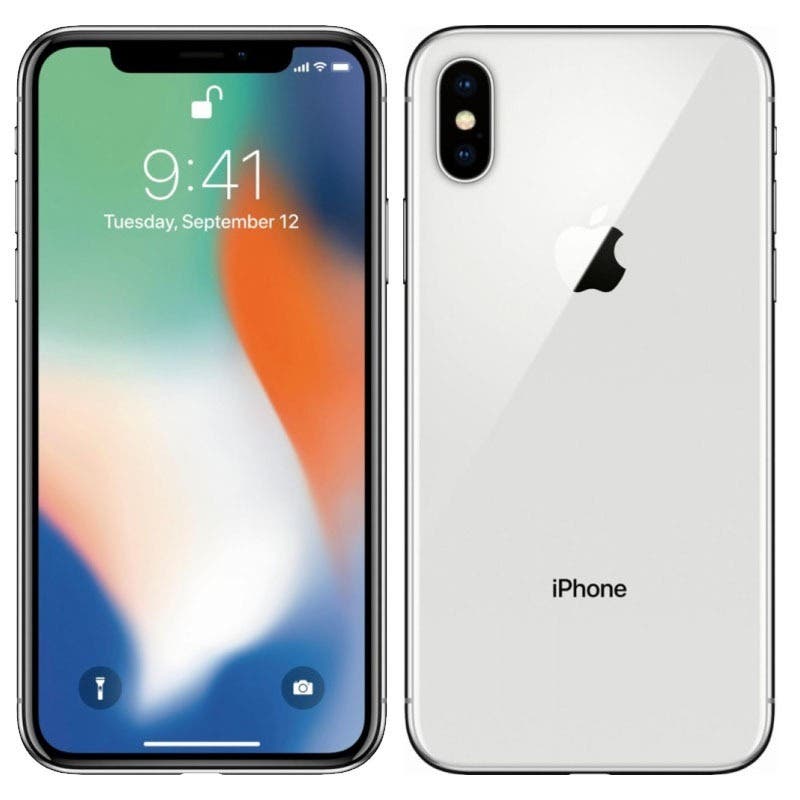 During an appearance at CNBC on this morning, 26th April, Sacconaghi said that when the chipmaker TSMC revised down its 2018 revenue forecast, the company has made public the information that a high-end handset presented weakness in demand, though the manufacturer didn’t specifically name this device. However, Apple represents at least 20% of TSMC sales, and a low demand for the latest iPhone X would easily reduce the revenue of the chipset supplier.

Sacconaghi blames the lengthening upgrade cycle for part of Apple’s woes. He mentions that the presented decline in sales numbers through December 2017, until March 2018 will be larger than what was contemplated in the past years. However, the analyst minimizes the situation mentioning the figure will still be “within the range of expect outcomes.”

“We note that buyside expectations have come down considerably in recent weeks, and while such numbers would represent materially weaker than normal iPhone seasonality, they appear to be increasingly within the range of expected outcomes.”

Three months ago, Apple reportedly cut orders with companies that were responsible for supplying a large part of components for the iPhone X. That was the first signal, that the notched smartphone wasn’t performing as expected. The analyst reports come to throw some more sand in the iPhone X story, however, we still have some days to see if this decrease will be, in fact, confirmed.