A couple of days ago, Sony announced the financial report for the fiscal year 2017 as of March 31, 2018. The financial report shows that Sony’s revenue for the fiscal year 2017 was 8.544 trillion yen ($78 billion), an increase of 12.4% year-on-year; operating profit was 734.9 billion yen ($6.74 billion), a year-on-year increase of 154.5%, which is a record. The Game & Network Services, Semiconductors, and Financial Services have become the biggest contributors, while the Mobile Communications has been dragged down. According to the source, Sony’s mobile business had sales of 723.7 billion yen ($6.64 billion) in the fiscal year 2017 and operating profit loss of 27.6 billion yen ($25 million). So the company has made a decision to reduce the focus on its mobile business in pursuit of profits. 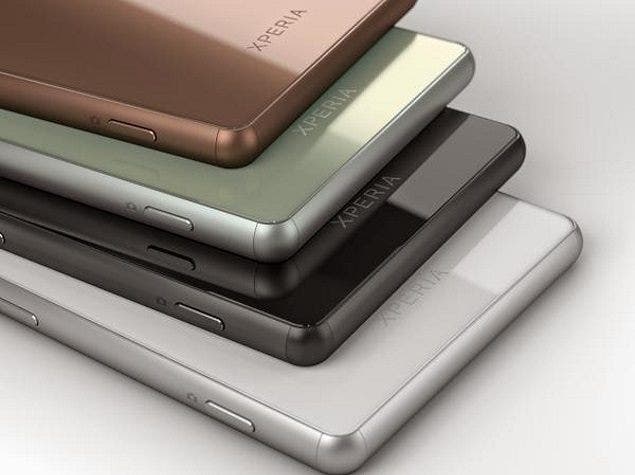 Actually, Sony announced it is going to downsize the overall scale of the Xperia brand 5 years ago. Starting 2016 the manufacturer has begun making premium devices with its Xperia X line. At the same time, it began cutting the low-end models from its range. This temporarily provided higher profit margins and allowed for a number of positive quarters. But the latest report shows even this strategy doesn’t justify itself. Therefore, the company’s decision to downsize the mobile business in an effort to increase profitability.

Now Sony is not blaming foreign exchange rates for the unit’s loss. It is downsizing the business to make significant savings in terms of operating costs. This also means the Xperia XA line handsets will be cut down, and the company will focus on making flagships only. So we can assume only the Sony Xperia XZ will remain in production.

PhoneArena has also revealed that Sony expects to sell 10 million Xperia devices in the fiscal year 2018. This will be quite less in comparison to 2017’s 13.5 million and 2016’s 14.6 million units.