All there is to know about LG’s eagerly awaited LG G7 ThinQ flagship has literally been revealed, following series of leaks and last week revelation that the device will be powered by LG’s latest LCD technology called Super Bright Display and will be 6.1” in diagonal with QHD+ resolution. With only a few hours to the unveiling of the LG G7 ThinQ in NewYork, LG mobile has once again provided more details about the G7 ThinQ audio features.

As per the latest teaser from LG, first obtained by Engadgets, the LG G7 ThinQ will come equipped with the Boombox Speaker, which the company says will jack up the volume output by 6dB and doubling the bass output from anything that’s been heard before (on an LG phone at least). In LG’s own terms, this means the LG G7 ThinQ Audio output should be more than ten times the loudness ever seen in any flagship devices including the Galaxy S9 duo. What is more interesting is the fact that placing the device on a solid surface or box further amplifies the bass.

How exactly the Boombox Speaker  works we do not know, but there are indications it uses a special resonance chamber design within the phone that uses the device’s whole body to make it louder ten times as much resonance space than conventional smartphone speakers.

Outside the Boombox speaker, reports have it that the G7 ThinQ will come equipped with an in-built Hi-Fi Quad DAC for 3D surround sound effect of up to 7.1, as well as support for DTS:X – to rivals the likes of Dolby Atmos. 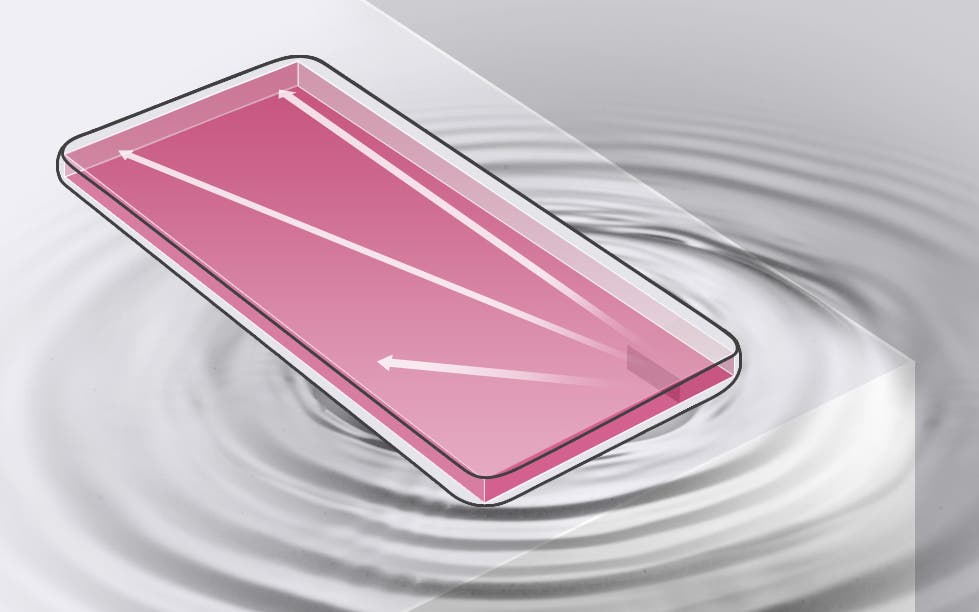 Details specs, features, pricing as well as availability details will be announced on May 2 at the unveiling.