The Xiaomi Redmi S2 has become a buzzword recently. But while many customers are complaining about its processor (Snapdragon 625), the company has already prepared it for a final launch. Many have been hoping there will be another chip, but the leaked screenshots confirm this feature. And if nothing prevents, the Redmi S2 will become a bestseller. 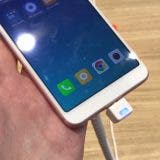 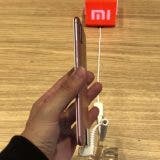 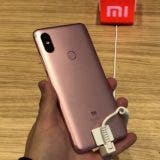 The Xiaomi Redmi S2 has passed through all the processes including the TENAA certification, and it’s also managed to be caught on spy shots. It is going to be something in the middle of the Xiaomi Redmi 5 and Redmi 5 Plus. Therefore, the phone should be priced below 1000 yuan. Moreover, the Redmi S2 is aiming at not only Chinese and Indian markets but also at European and other markets.

Externally, the Xiaomi Redmi S2 basically looks like the newly announced Xiaomi Mi 6X. But it comes with a less powerful chip and a smaller battery. Apart from this, the S2 is identical to the Xiaomi Redmi Note 5. But if the Mi 6X is categorized as a super mid-range smartphone with many selling points, while the Redmi Note 5 is a classic mid-ranger with appropriating specs. In this sense, the S2 is focusing on strong photography capabilities at a low price tag.

The leaked screenshots show the Xiaomi Redmi S2 will sport a 5.99-inch screen with an HD+ resolution, Snapdragon 625 chip, 3/4GB of RAM, a dual-camera with a 12MP (Sony IMX486) and 5MP (Samsung S5KE8) sensors, and a 5MP front camera supporting face unlock and portrait mode. At last, the Xiaomi Redmi S2 will be packed with a 3080mAh battery and come with MIUI9 based on Android 8.1 out of the box. 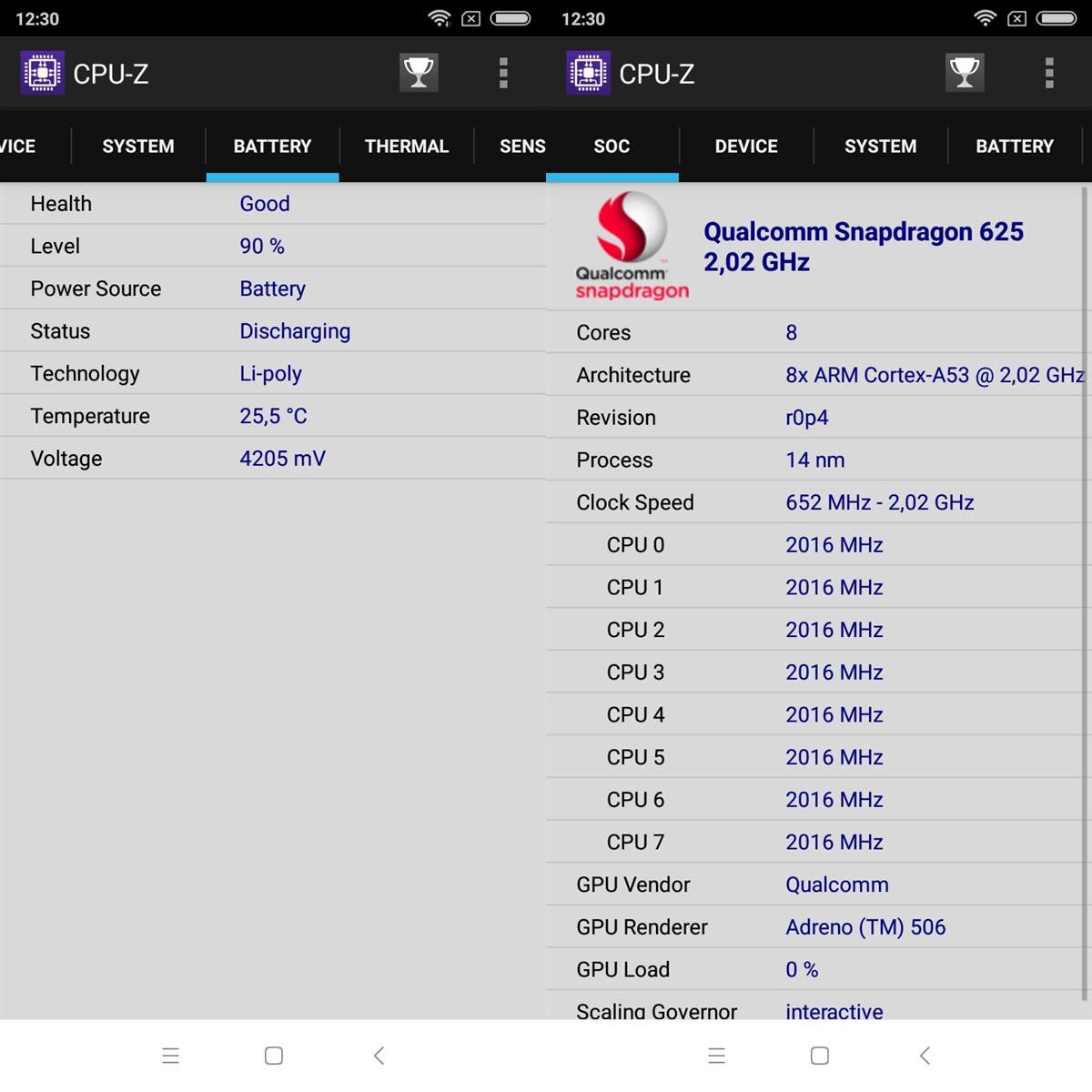 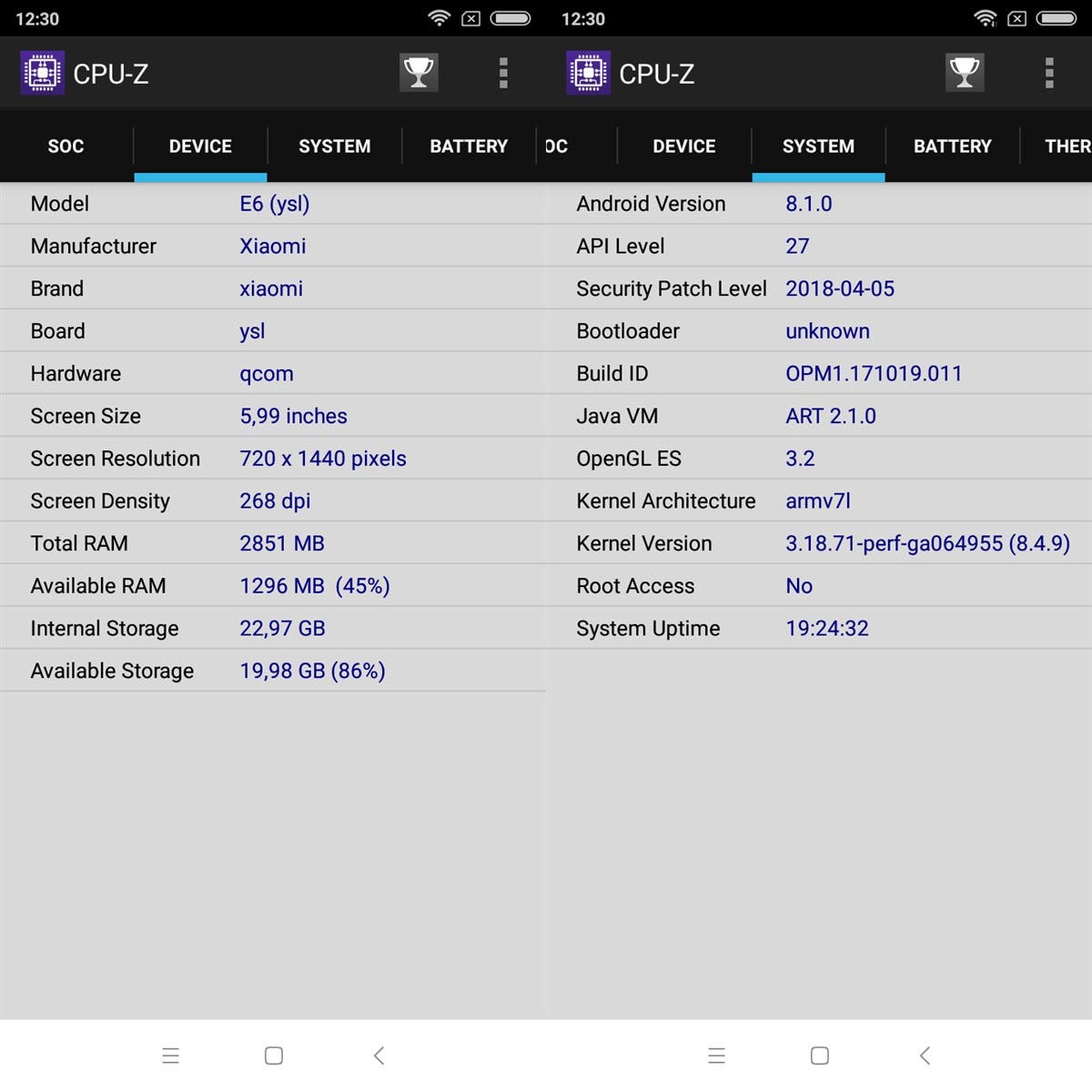