Today, on May 2, the Cupertino-based company, Apple announced a very strong second-quarter financial report (as of March 31). According to it, the company had a revenue of $61.137 billion and a net profit of $11.029 billion. This means the quarterly revenue has increased by 16% year-on-year, while the quarterly earnings per diluted share of $2.73, up 30%.

Also read: 97% of iPhone X owners are satisfied with it 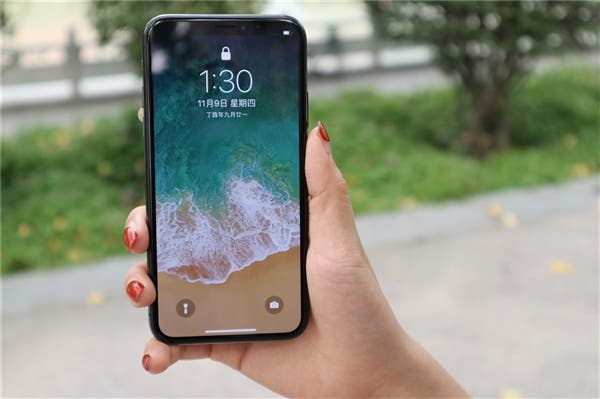 In terms of sales, Apple sold over 5.217 million units. Not accidentally, the iPhone X is the biggest contributor to Apple’s earnings. It’s the most expensive phone in the company’s history, and though this product didn’t meet the predicted demand, it still sells well. Apple CEO, Tim Cook confirmed this as well:

‘We’re thrilled to report our best March quarter ever, with strong revenue growth in iPhone, Services, and Wearables. Customers chose iPhone X more than any other iPhone each week in the March quarter, just as they did following its launch in the December quarter. We also grew revenue in all of our geographic segments, with over 20% growth in Greater China and Japan.’

As we see, Cook emphasized that during the past quarter the iPhone X was the best-selling model of the company. Moreover, he said the satisfaction rate of this phone reached 99%. He defended the high price tag of the device by saying that the iPhone X is the most innovative smartphone on the market.

Cook also said they are satisfied with the current performance of the iPhone X. So all the rumors as this product will be discontinued in 2018 and Apple will focus entirely on the new lineup have nothing common with the reality.

Next F1 & Zeblaze Thor S Smartwatch on Sale at Cafago