Huawei is expected to debut its flagship chipset with the Mate line this year. While it is still some time for the Mate line to be refreshed, we have some interesting info about the Kirin 980 chip, heir to the Kirin 970. The Kirin 970 chip which powers last year’s Mate and this year’s P20 was based on TSMC’s 10nm process. Now a new report from Digitimes suggests that the Kirin 980 will be made by the same company. 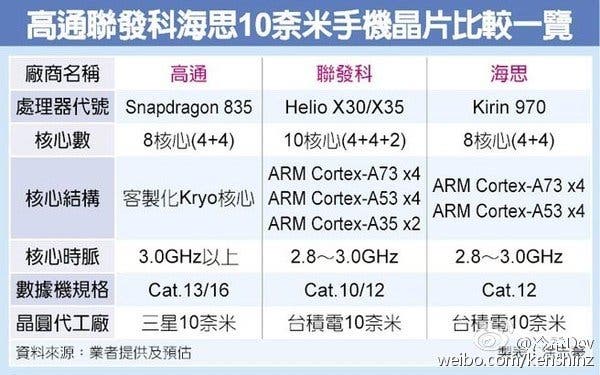 These 7nm FinFet-based chips will be ready by the second half of 2018. That is also when the Mate line gets refreshed each year. Hopefully, the new chips will be seen in the Mate 10 successor. As for the power and prowess of the new transistors, not much is known. Stay tuned as it is too early for anything to be said.