There are plenty of top notch smartphones on the market nowadays but none of them can shoot photos at the same resolution the LEAGOO S9 does. The recently launched smartphone is indeed able to snap 65 megapixels Ultra-HD photos with a special software algorithm. To show it off, LEAGOO just published a video over on Youtube; let’s check it out. 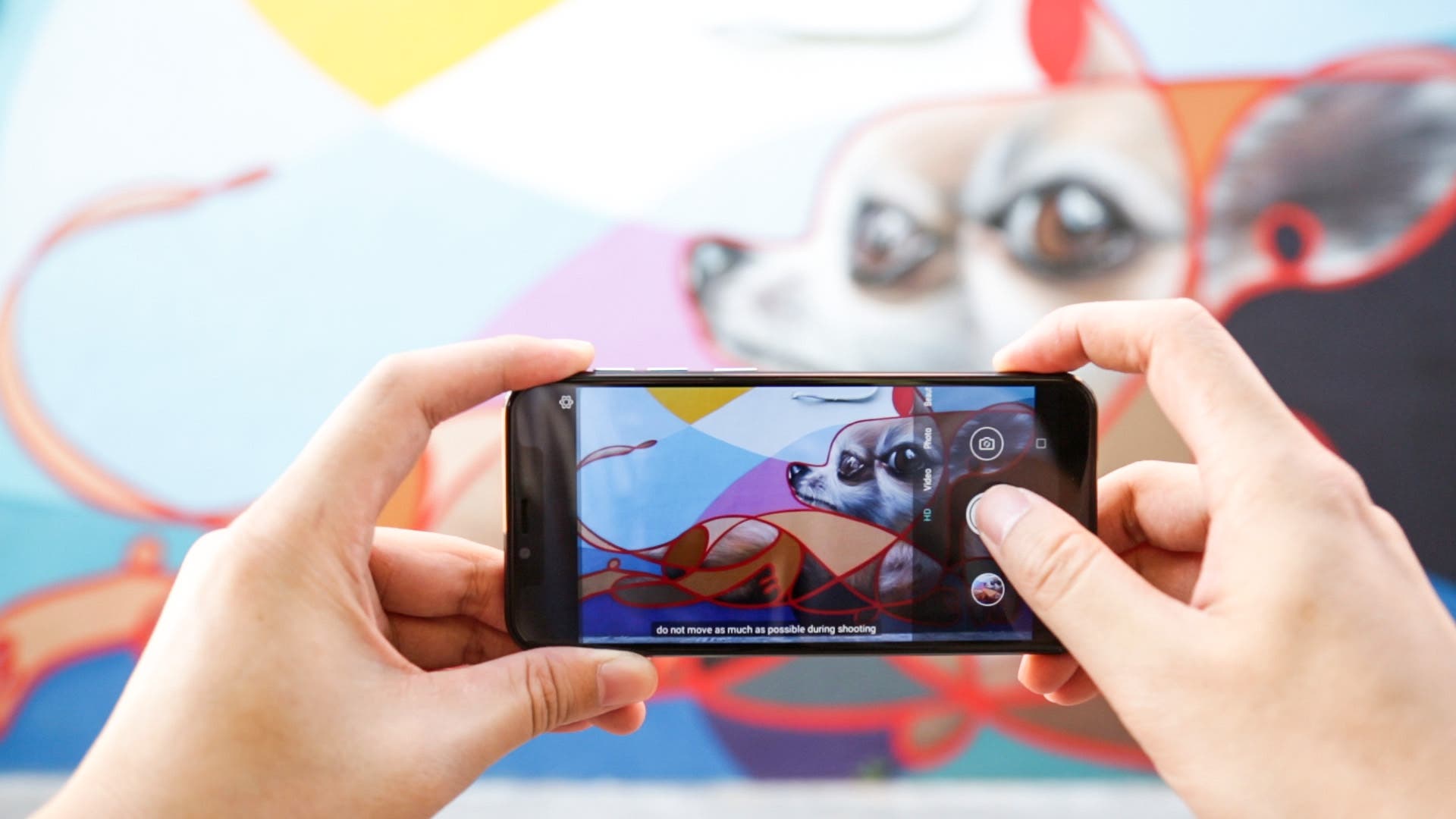 The LEAGOO S9 retails at $149.99 but during the presale period you can save $20 if you order it over on Banggood. Click here to learn more about the phone or purchase one.

Next Galaxy J6, Galaxy A6+ Indian price leaked ahead of launch