A couple weeks back we introduced the Cubot J3, the company’s entry-level device that runs Android Go out of the box. Well, apparently that wasn’t enough anymore for today’s standards and so we have the new Cubot J3 Pro. 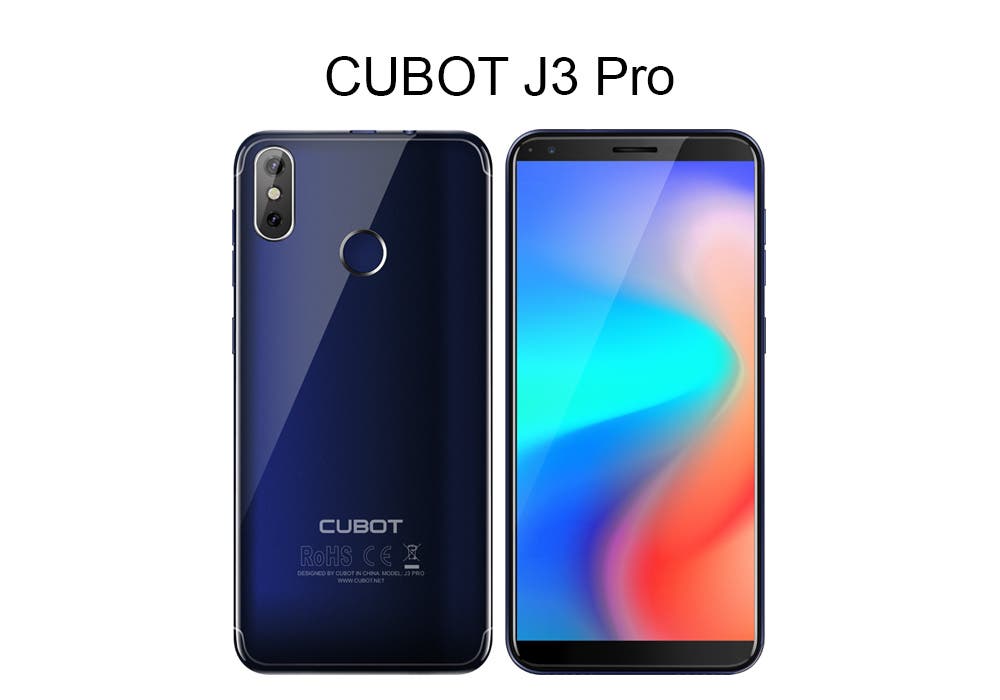 The Cubot J3 Pro will come with Android Go just like the previous variant, but this time we find a more recent MediaTek MT6739 CPU compared to the obsolete MT6580 we had on the plain J3. The J3 Pro then packs 1GB of RAM and 16GB of internal storage, which should be plenty enough to runs Google’s lightest OS. The new OS will also increase available storage as it comes with basic apps that take up less space, it’ll also be update more frequently and offer a smooth user experience. 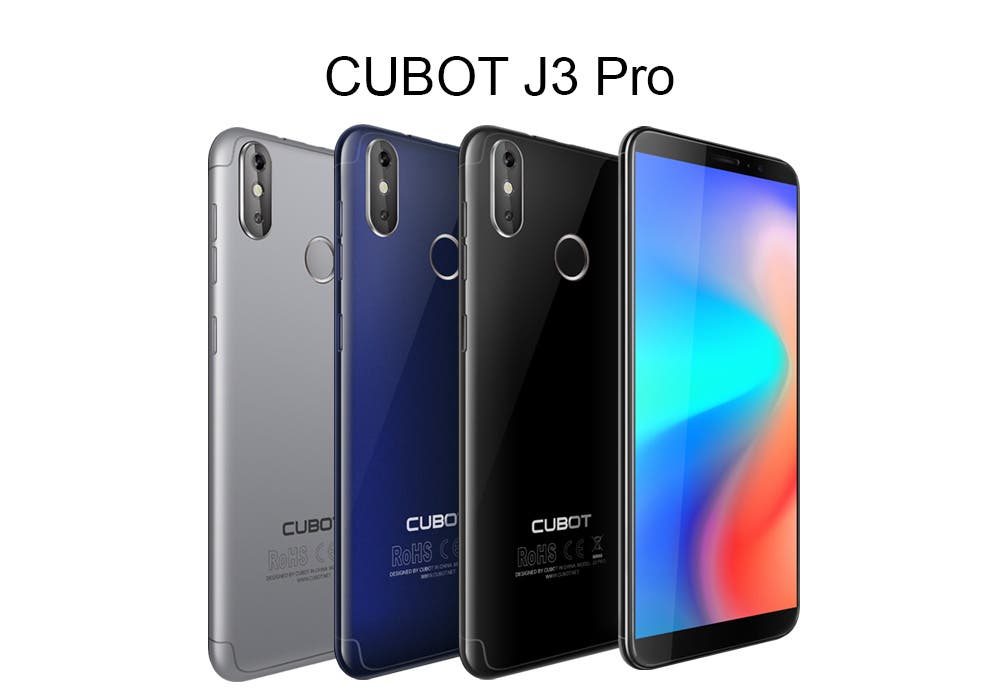 On the back of the J3 Pro, there is a 13.0MP+2.0MP rear vertical dual camera setup to create photos with a shallow depth of field effect. As far as battery is concerned, the J3 Pro has been upgraded to a 2800mAh juice pack, which is about 800mAh more than most Android Go phones on the market. The good sized battery and low-power hardware could allow the smartphone to get some pretty good screen-on times.

The Cubot J3 and J3 Pro are mainly for people who want to transition from feature phones to smarter machines, or elderly people and students that need a really budget-friendly device. They are also a good choice as backup phones, in case your daily driver stops working. After all, these models are inexpensive and fully functional. 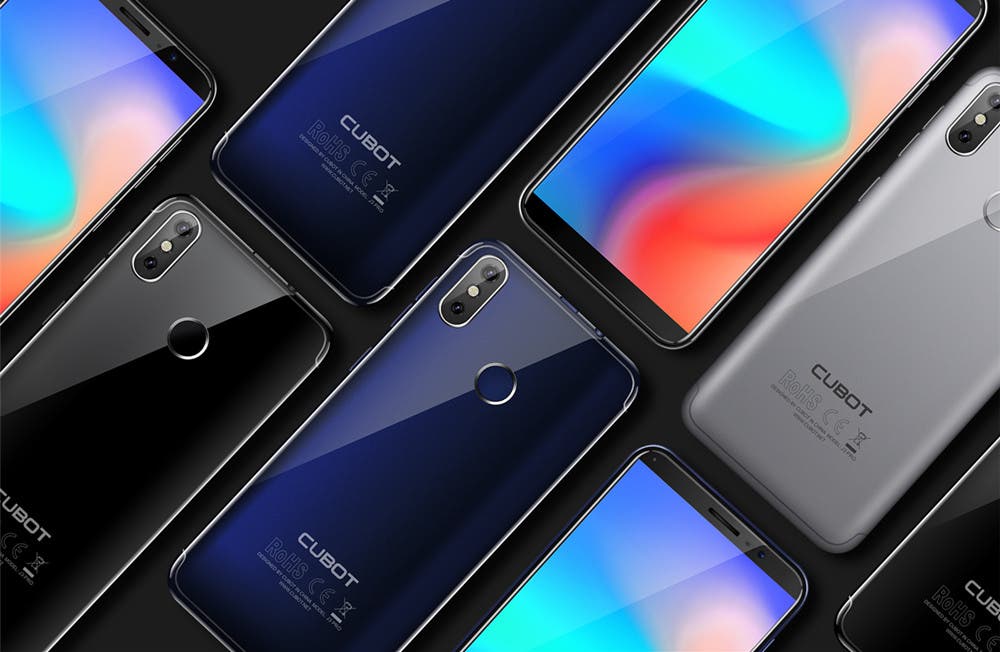 Both the Cubot J3 and J3 pro will be released in the end of May / early June. Although price is not certain yet, they will definitely be quite affordable.

Learn more about the Cubot J3 Pro on the official website or check out other Cubot phones on Gearbest.

Next Elephone P8: 6 Reasons Why You Should Consider Getting One