Recently, we reported that Huawei is working on a new revolutionary tech which could change the course of the smartphone industry. Now, Yu Chengdong, CEO of Huawei’s consumer business, announced today that the Honor new smartphone scheduled to drop in June will formally use this technology which he best described as “very scary technology”. Earlier this year, we saw Huawei P20 Pro with triple cameras score a perfect 100% mark on DxOmark, will this new tech be perfect?

With regard to technical details, Mr. Yu revealed that it is a major breakthrough in Huawei’s 2018 technology that is epoch-making. Specifically, it will significantly improve the product’s performance experience through the underlying technology. According to him, the difference between other smartphones and a phone with this tech will be like “running on the ground” and “flying in the sky”. This suggests that some sort of huge progress has been made by Huawei in this revolutionary tech. 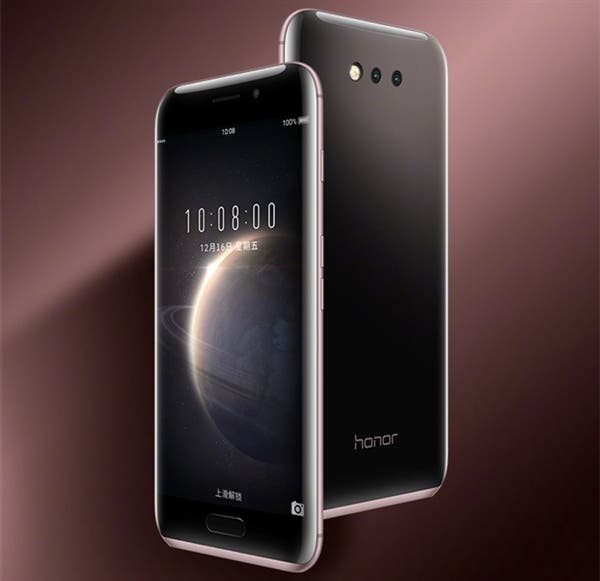 In terms of progress, Yu Chengdong said that the technology is matured, commercially available, and will bring revolutionary contributions to the smartphone experience. Thus, Huawei must have worked on the phone’s software and hardware which has brought about a qualitative change in operating speed.

Earlier, it was reported that the Honor phone to use this revolutionary tech is codenamed “Berkeley” and it will succeed Huawei Magic’s full AI mobile phone. Of course, users’ guesses are also quite diverse, but generally, we expect Huawei’s self-developed AI operating system, ultra-smart voice assistants, etc. Well, this tech will not be limited to Honor smartphones. A couple of devices from Huawei’s flagship line will sport this feature too. Also, some Huawei and Honor devices will be upgraded to support this feature.

Previous Official: MIUI 10 debuts on May 31 alongside Mi 8 Anniversary Edition