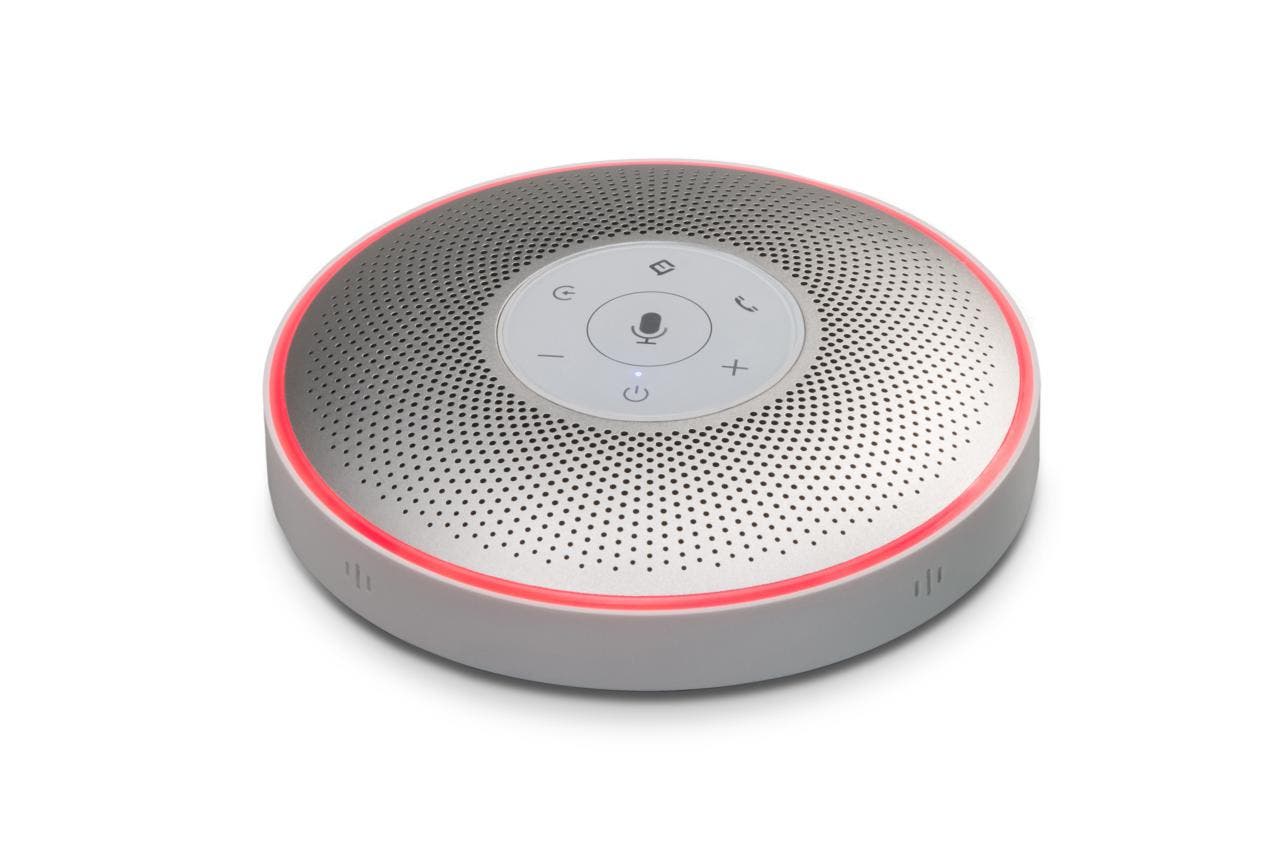 Among its features, what really makes it differ from other options, is the smart LED notifications functionality.

When the feature is activated you can indeed: 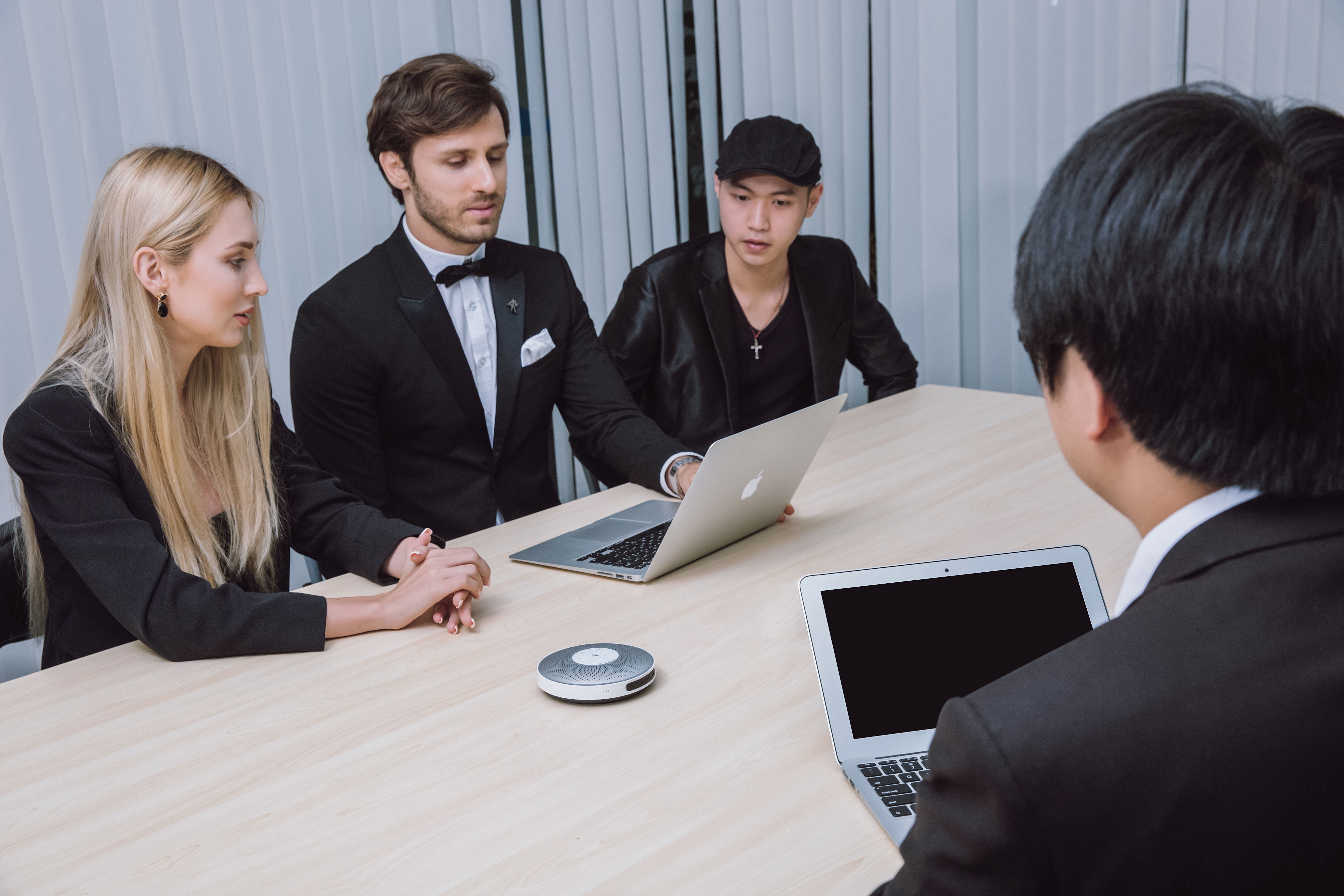 Meanwhile other improvements include:

The OfficeCore M2 is also expected to feature a multi-party conference mode, but it’ll only be available later on. 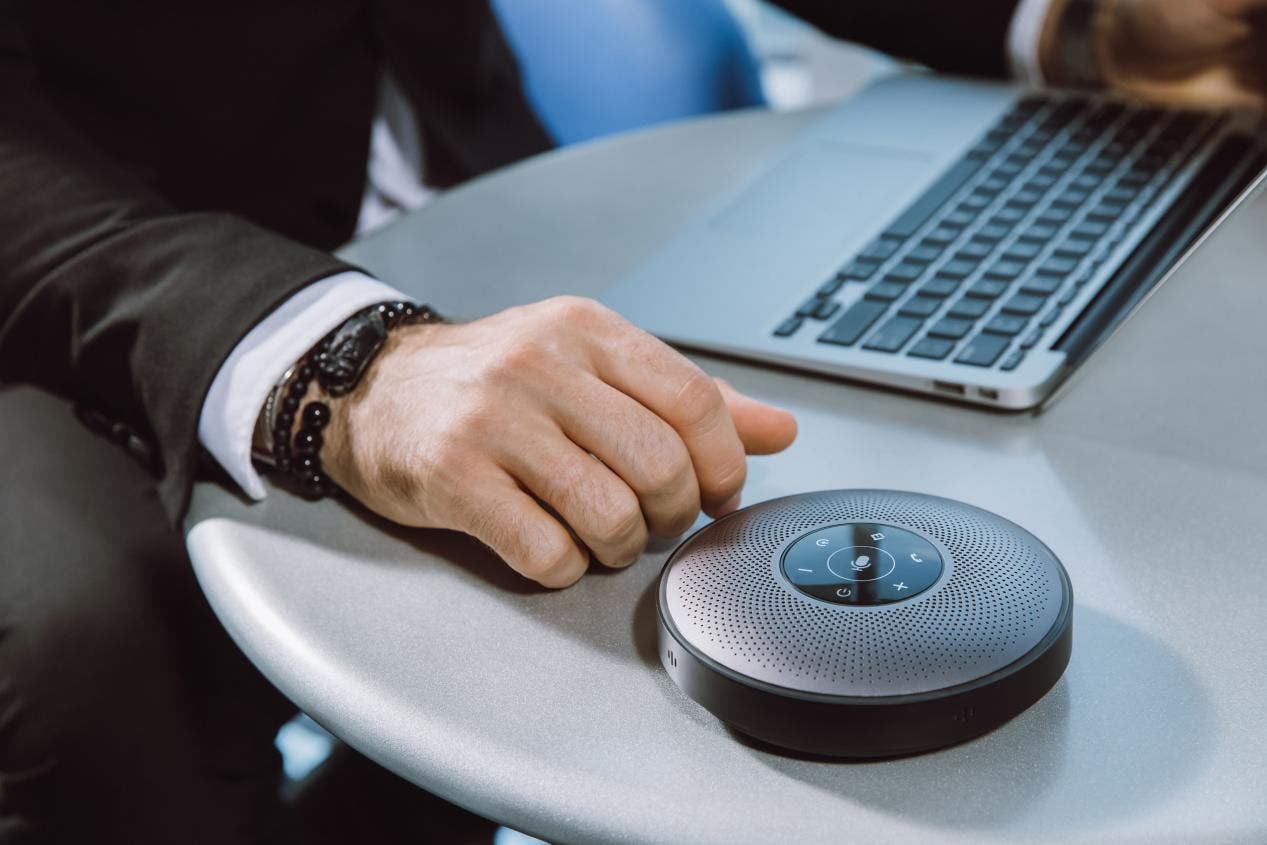 If you have missed our article on the eMeet OfficeCore M2 launch, then here are all the main specifications: The Office eMeet M2 is also certified from various organizations such as CE ,FCC, ROHS, Bluetooth BQB, IC, SRRC,C-tick and Battery certification: CB,UN38.3. The device will be available on Amazon starting on June 4th at the price of $209.